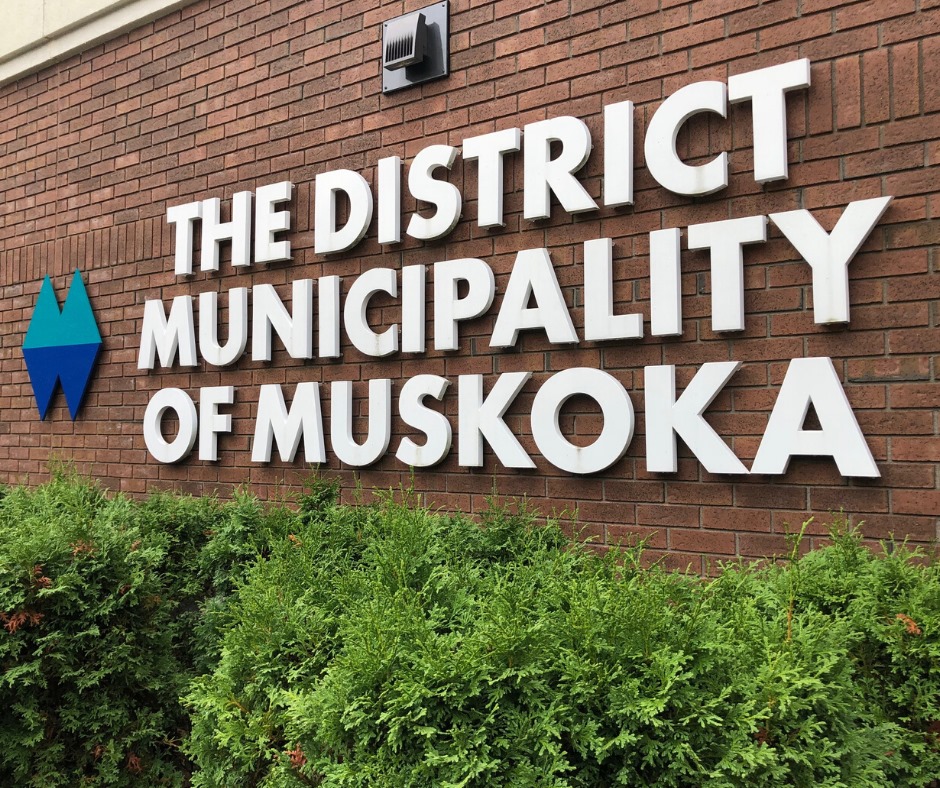 According to MyMuskokaNow, the District of Muskoka will be piggybacking on the upcoming National Emergency Preparedness Week (May 2nd-8th) to raise awareness for the #AlertMuskoka app, the district’s new emergency alert medium.

The #AlertMuskoka app does not store or even track your location, but it does send pings to nearby devices at certain intervals.

Instead, the app allows you to select locations that are of concern to you (such as your spouse’s workplace or your children’s school), and sends emergency alerts (in the form of texts or calls) to your phone in the event of a disaster or emergency in the vicinity of these locations.

In case of serious emergencies, the system will make your device play a loud tone, much like what happens when your phone receives an Amber Alert.

“There are all kinds of different emergencies we need to be prepared for”, said McKinnon.

The deputy chief went on to use the 2019 flooding in Muskoka and the COVID-19 pandemic as examples of why it is imperative for the district and its residents to have an emergency alert system in place.