Do You Enjoy Watching TV On Your Smartphone? Looks Like Some Canadians Do!

While all major telecom companies in Canada are providing TV content for mobiles, only a limited number of Canadians really like to watch that on their smartphone’s tiny screens. In an article by Guelph Mercury, it seems like less than 1% of consumers are using their smartphones to watch TV. Deloitte Canada analyst Duncan Stewart notes that “screen size is a big consideration when it comes to how consumers view content“. According to research by the Media Technology Monitor, only about 4% of consumers were watching TV on their phones last year. 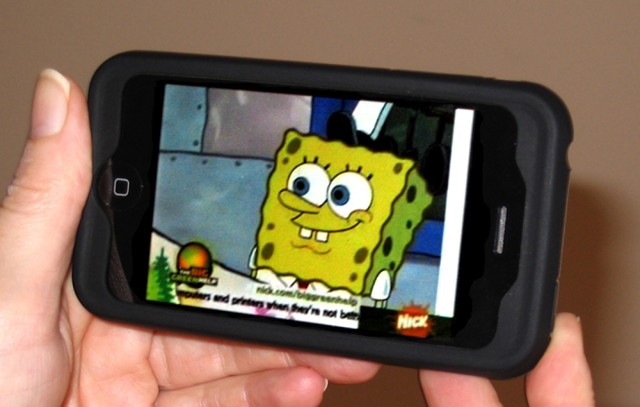 Costly data plans may also be holding back the adoption of mobile viewing. Smartphone users often watch only small bits of TV — live sports, comedy, reality TV or video clips — if they’re using their wireless carrier’s cellular network, to ensure they stay within the limits of their monthly data plan”

Among the major Canadia carriers, Rogers owns Citytv and OMNI networks and Quebecor owns the French-language TVA network. Bell owns the CTV and has struck a multi-billion dollar deal to buy Astral Media Inc., which has specialty TV channels such as The Movie Network.