While Apple has added the ability to make and receive phone calls from a connected iPhone on OS X Yosemite, it seems that dialing a number on Mac isn’t as straight forward as taking a call. With DockPhone however, it’s now super easy to initiate calls as well. The $0.99 app is a simple phone dialer for OS X Yosemite, that does not require you to navigate to FaceTime to make a call (via TechCrunch). 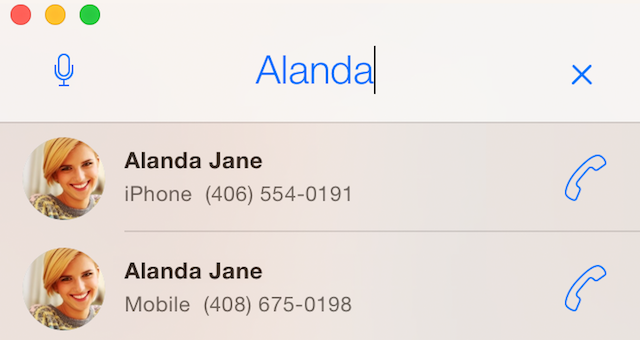 With DockPhone installed, you simple type a name or number into the dialog box and the app calls up Facetime in the background, connects to your iPhone and dials the number. Best of all, the app features dictation as well, meaning you don’t even have to type the name. Just click the mic button and speak the name of the person you want to call. The app does the rest of the work.

Currently, DockPhone is available for download at an introductory price of $0.99 in the Mac App Store. We highly recommend you get it at this price, even if you dial from your Mac occasionally.

Elon Musk has been granted a stay in his pending trial against Twitter over his proposed acquisition of the social media company as the two sides continue talks to close the deal on its original terms — reports The Verge. Musk originally offered to buy Twitter for a whopping $44 billion USD back in April....
Nehal Malik
43 mins ago