Hot Docs 2017 took place last week in Toronto, and two Canadian-produced documentaries which made their debuts at the film festival are available in iTunes for a limited time. 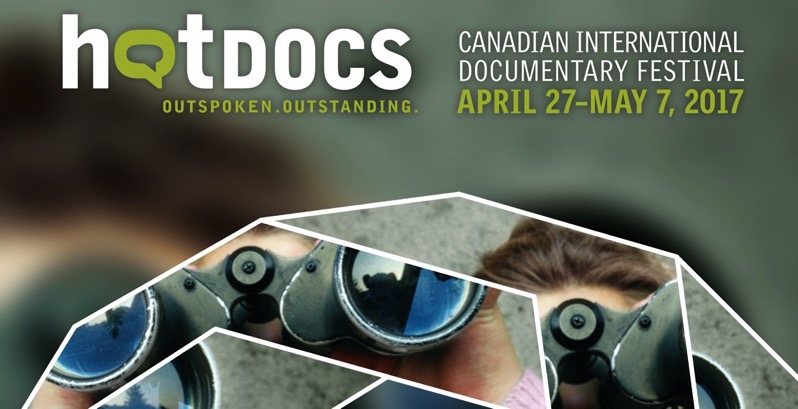 Girl bands and their pop music permeate every moment of Japanese life. Following an aspiring pop singer and her fans, Tokyo Idols explores a cultural phenomenon driven by an obsession with young female sexuality, and the disconnect between men and women in hyper-modern society. This ever-growing phenomenon is told through Rio, a bona fide “Tokyo Idol” who takes us on her journey toward fame, and her “brothers”: a group of adult middle-aged male super fans (35-50), who devote their lives to following her — in the virtual world and in real life.

You’re Soaking In It, by Scott Harper

You’re Soaking In It is chilling look at advertising in the age of algorithms. Brands are getting deeper into our heads than ever, much more than Don Draper could have ever imagined. The seismic shift from old school, gut instinct ads to the data driven campaigns of today are threatening our private lives in ways few of us understand. We’re all soaking in it, whether we know it or not.

Also, if you missed it, The Handmaid’s Tale, Season 1: iTunes Season Pass is also available in iTunes as well, with individual episodes available for $3.49 each in HD.

SpaceX has applied for the U.S. Federal Communications Commission (FCC)'s permission to equip 2,016 second-generation Starlink satellites with equipment that will provide T-Mobile customers with cellular connectivity when ground coverage is unavailable (via Tesla North). Back in August, SpaceX and T-Mobile announced a partnership to provide global satellite phone service, powered by second-gen Starlink satellites...
Nehal Malik
36 mins ago