Does A New Job Listing Hint At Apple Replacing Its iDevice Dock Connector?

A new job listing at Apple is looking for a “Connector Design Engineer”. The listing suggests that the company may be looking to redesign the dock connector found on iDevices.

The job listing indicates that the candidate will be “responsible for managing multiple connector designs and developments in support of the iPod product lines.” The listing further indicates that the job will “involve adaptation of existing connectors or complete new designs.” 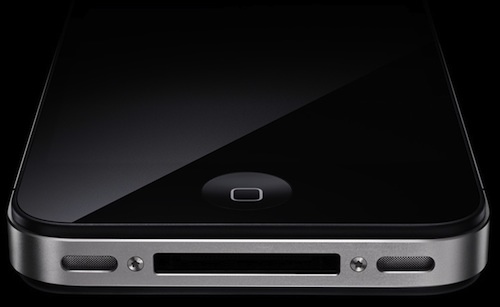 Apple's dock connector has been used since 2003, where it debuted in the third generation iPod.

Such a job could confirm longtime rumors that Apple may reduce the size of its 30-pin dock connector to something smaller. A smaller connector is expected to debut in the next iPhone later this fall. 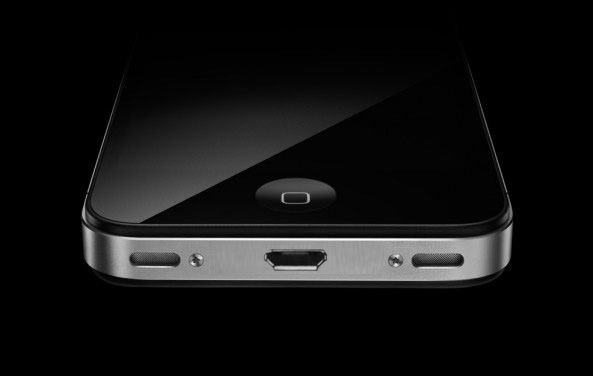 The decision to reduce the size of the dock connector is a design one, as the extra space may enable Apple to make devices even thinner.