In response to DOJ’s revised penalty proposal for Apple in the ebook price fixing case submitted on last Friday, Apple has asked the court to order the DOJ to withdraw its proposed remedies as they are clearly biased in Amazon’s favour. According to AllThingsD, Apple’s court filing calls DOJ’s revised remedies a “broadside masquerading as a brief” and a transparent attempt to attack the credibility of Apple and its counsel. 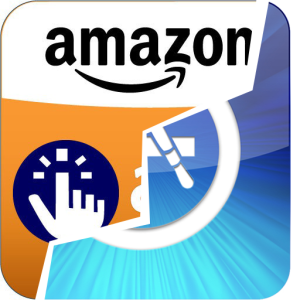 Apple’s main issue with DOJ’s demand is that it wants the Cupertino company to allow rival e-book retailers like Amazon and Barnes & Noble to provide links from their e-book apps to their own e-bookstores without paying any fee or commission. Apple argues that DOJ’s proposal “exceeds the bounds of even criminal price-fixing cases.”

According to Apple, the DOJ’s brief is predicated on arguments it ultimately abandoned at trial, and materials that never made it into evidence. And it is the company’s view that it is biased in favor of Amazon.

“Plaintiffs devote much of their brief to seeking to justify an injunction directed at Apple’s unilateral dealings with Amazon (and other e-book retailers) in its App Store, an issue that the plaintiffs did not pursue at trial. Plaintiffs are seeking a remedy that would give Amazon significant competitive advantage over Apple — an advantage it is neither entitled to nor deserves.”

Apple and the DOJ are scheduled to meet Judge Denise Cote to discuss the matter in court later today.