In a recently published research note, Jefferies analyst Peter Misek has asserted that Apple has signed an agreement “with a major global distributor” which will look for ways to penetrate the pre-paid and developing markets using the 3-year old iPhone 3GS (via Forbes). The analyst believes that the handset will be repriced from $375 down to the $200 – $250 range. The iPhone 3GS is currently offered for free in the U.S on 2 year contract while the iPhone 4, being offered for $99 on the same contract. 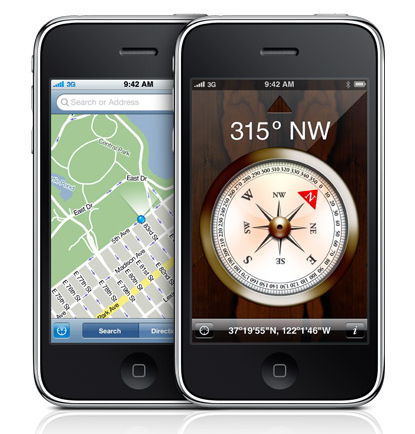 Misek also contends that sell side estimates for June quarter iPhone build plans are too low as a major South American production plan is not included in their calculations. (The plant in question, he says, is co-owned by governments and local players with Hon Hai holding a minority stake.) He estimates total calendar Q2 iPhone builds of 28 million to 30 million, ahead of the Street consensus in the 26 million to 28 million range.

Looks like the iPhone 3GS may actually continue to sell after all which is pretty amazing for a 3-year old handset isn’t it?