It was reported yesterday that the Irish government is planning to close the “Double Irish” tax loophole which the European Commission and US Senators have frequently mentioned while referring to Apple’s tax practices. However, according to analyst Ben A. Reitzes from investment firm Barclays, the upcoming changes are a minor issue for Apple as they won’t be applied to the Cupertino giant until 2020 (via AppleInsider). 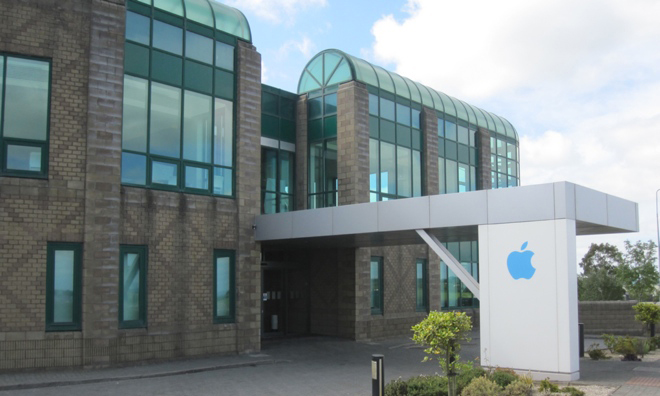 Apple paid $1.1 billion on foreign taxes last year on $30.5 billion in overseas pretax earnings, resulting in a tax rate of merely 4% due to tax loophole laws in Ireland. The Irish statutory tax rate, however, is 12.5%, which if applied to Apple’s foreign pretax earnings, Reitzes estimates that the company’s earnings would come down by about 7%. The legislative arm of the EU has also announced previously that it believes Apple received special treatment from Ireland in the form of tax agreements that could be viewed as illegal.

“Ireland’s finance minister announced this week that it would end the “Double Irish” accounting scheme starting in 2015 for new companies. Those currently leveraging the strategy — including Apple, Google and others — will have until 2020 to find another country with favorable tax provisions. The “Double Irish” provision allows companies with operations in Ireland to route profits to another Irish subsidiary, which has tax residency in a tax-free nation, such as the Cayman Islands.

Barclays has maintained its “overweight” rating for AAPL with a price target of $116.