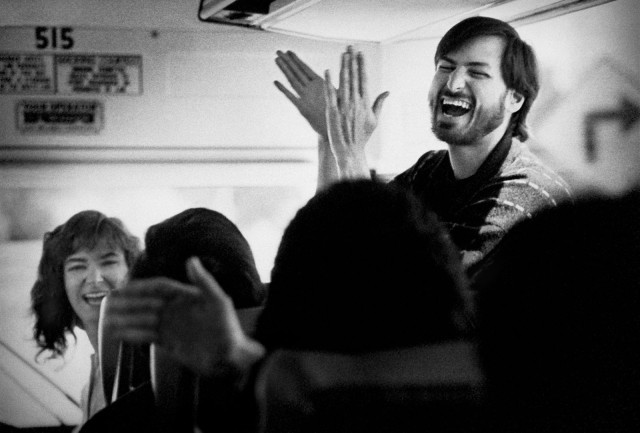 Award-winning documentary photographer Doug Menuez, who photographed Apple co-founder and CEO Steve Jobs for over ten years between 1985 and 1994, has shared the stores behind some of his most iconic photographs. While focusing mostly on his work at NeXT, the photographer took some interesting photos at Apple as well (via CultofMac).

At a recent interview with BBC World Service, Menuez talked about his time with Jobs, revealing interesting stories behind some of his most iconic images. Check out the following short video showing off some of his rarer images alongside his best known ones, and don’t forget to share your thoughts with us in the comments section.