Any.do for Mac is Now Available for Download in the App Store

Popular to-do list app Any.do is finally available for Mac, and can be downloaded from the Mac App Store for free. The new Mac app integrates with the OS X Notification Center, adds reminders for upcoming deadlines and displays a badge in the launcher for outstanding tasks. “The Mac ecosystem is a huge market we haven’t even touched yet,” said Any.do CEO Omer Perchik in a statement announcing the app. 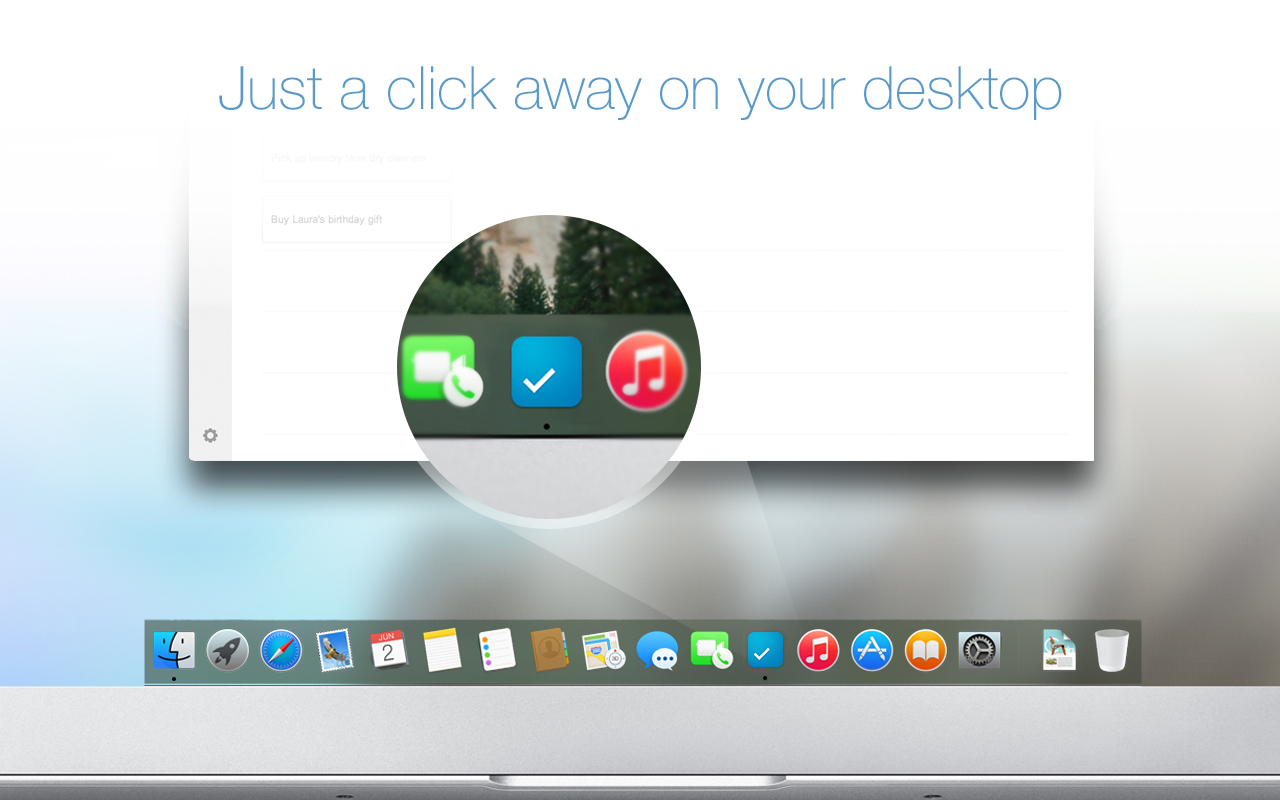 “We’re pleased to announce the launch of Any.do for Mac – a simple and beautiful way to stay organized at home and work, with the convenience of a true cross-platform experience. With Any.do for Mac, life is as productive as you want it to be. No need to pick up your phone or start your web browser. With one click from your desktop you get clear visibility into your daily tasks and all the same powerful planning features you’ve come to expect from the Any.do app. We’ve learned that it’s the little differences that can make a big impact on your productivity, and that’s why Any.do for Mac matters”.

The Mac version of the app gets all the features of the iOS version, including the ability to easily share lists, attach video, audio, and photos, and more. So if you haven’t already, you can give the app a try for free at the following link: