Chrome 56 for macOS Download Released with Faster Browsing and More

Google’s Chrome browser has today been updated to version 56, offering a number of performance and security improvements including 28% faster page reload times than before. Chrome 56 for macOS, which is now available as a free download, is also the first version of the Google-developed browser to enable HTML5 by default for all users. 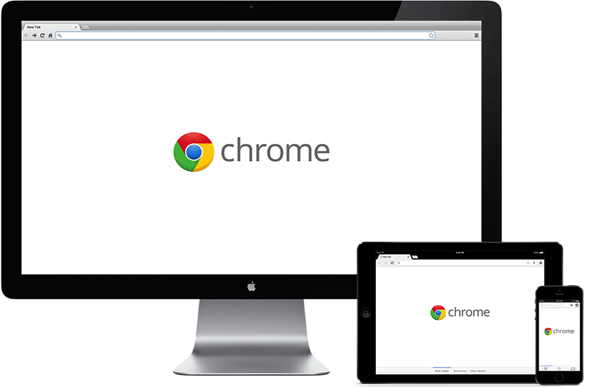 Google explains that improvements to the way Chrome handles cached resources has enabled the reload speed increase. “In the latest version of Chrome, changes to page reload behavior produce reloads that are 28% faster and result in 60% less validation requests”, notes Google. On reloading a page, browsers typically send out hundreds of network requests to check if cached resources are still usable, but Chrome has now reduced the number of such requests by 60%.

Chrome 56 also disables Adobe Flash Player by default, unless a user indicates they want Flash content on specific sites. Furthermore, it will now actively warn users when they are using a site with HTTP instead of HTTPS, when sensitive data is at risk.