An iPhone-friendly version of the 2006 real-time strategy (RTS) video game Company of Heroes has just hit the App Store and is now available for download as a single binary for both iPhone and iPad. An Android port of the classic RTS has also been released on Google Play. 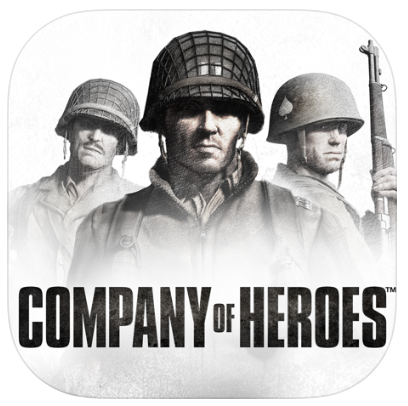 Ported by Feral Interactive, Company of Heroes has been available for th iPad since February and over the last few months, the company has been working on the smartphone version for both Android and iOS.

For those who aren’t familiar with the game, the game is themed around World War II in which everything takes place in real-time. The gameplay is mostly comprised of managing your squads as you follow each level’s objectives.

Company of Heroes requires iOS 13.1 or later. You need 6GB of free space to install the game and all of its free content packs. It is available to purchase in the App Store for CAD $19.99.