‘Dash’ for iOS Returns to the App Store as Free Download 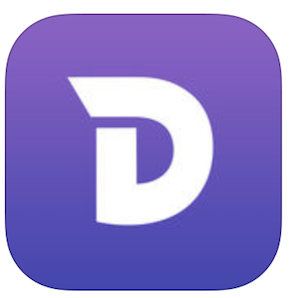 Dash for iOS, the app which allows developers to search through an extensive amount of API documentation, is now back in the App Store as a free download. The app was pulled from the Mac and iOS App Stores in October last year, following a complaint that the app’s developer Bogdan Popescu was manipulating reviews to get more downloads. 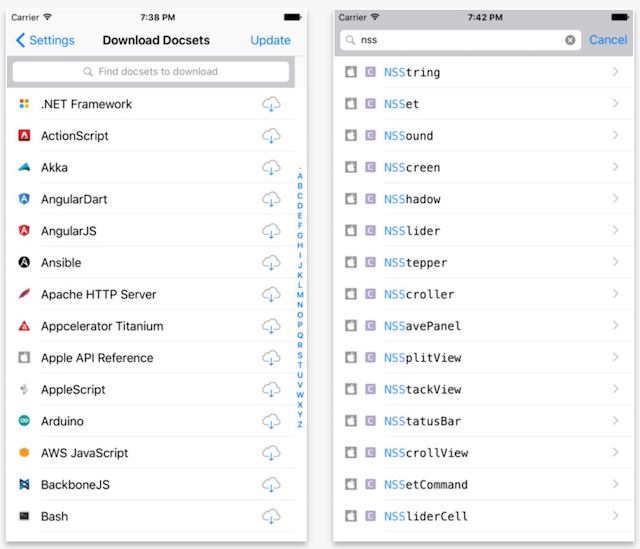 The developer says that ever since he open-sourced Dash for iOS, there have been a lot of requests to get the app back on the App Store. Here’s what he writes in a blog post:

Quite a few “developers” have even added it to the App Store themselves, violating the GNU GPL license in the process. Apple has been very responsive in removing these apps, but the developers kept adding it back in different shapes and forms and I got tired to fill the same copyright claim forms over and over.

I’ve made a personal developer account which Apple accepted and the review for Dash for iOS went through without any issues. I hope this will somewhat stave off the pirated copies of Dash from appearing on the App Store. We’ll see.

While the iOS version is now available for free in the App Store, the macOS version of Dash will continue to be sold exclusively on kapeli.com.