Blackmagic Design has just released DaVinci Resolve for iPad, the popular video editing solution for desktops that combines editing and color correction in a single app with an easy-to-learn interface.

According to the developers, DaVinci Resolve for iPad is optimized for the iPad Pro with M1 and M2 chips. This means earlier iPad models with memory limitations have limited functionality available.

The app’s color page is Hollywood’s most advanced color corrector and has been used to color and finish more high-end feature films and television shows than any other system.

The cut page is perfect for projects with tight deadlines that you have to turn around quickly. It’s also great for documentary work. Features such as source tape for visual media browsing, fast review, and smart editing tools help you work faster than ever.

Simply create a Blackmagic Cloud ID to log into the DaVinci Resolve Project Server and set up a project library for your project. You can assign any number of collaborators to a project, using Blackmagic Cloud to share projects. 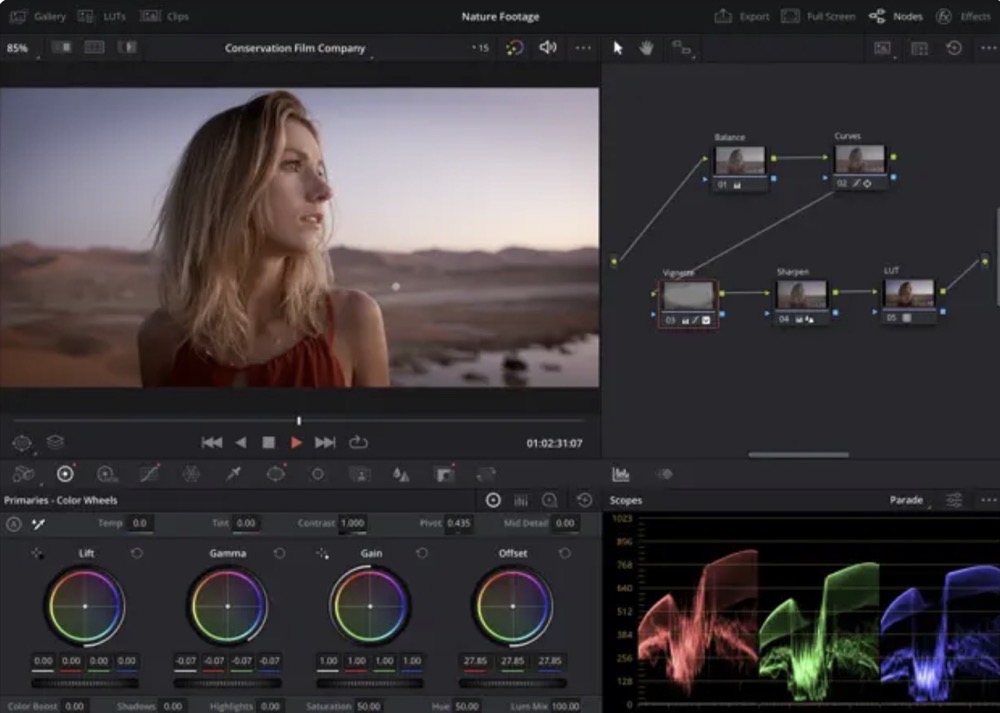 DaVinci Resolve features cutting-edge AI processing powered by the DaVinci Neural Engine. Tools such as magic masks need only a single stroke to locate and track people, features, and objects in a shot.

You can grab the app for free with a CAD $129.99 DaVinci Resolve Studio in-app purchase via the following link.

Apple has officially launched sales of its new HomePod second-generation in Canada, with first pre-orders set to deliver today. As of writing, you can buy HomePod 2 on Apple’s website and have it ready for pickup at your local Apple Store. Select addresses can also get HomePod 2 with same-day delivery. HomePod 2 costs $399 […]
Gary Ng
50 mins ago