The wait is finally over for Final Fantasy fans as Final Fantasy VIII Remastered for iPhone and iPad has just hit the App Store. The title is also available for download for Android devices via Google Play (via TouchArcade). 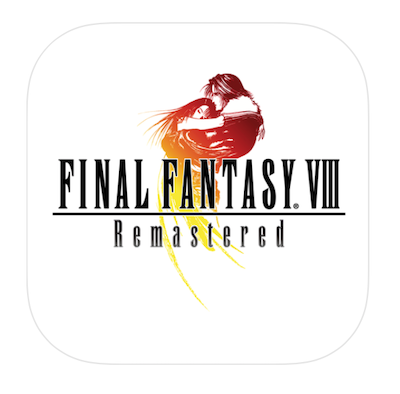 You can get Final Fantasy VIII for $23.99 CAD in the App Store. The game requires around 2.55GB to download, so be sure to allocate the necessary amount of space on your device before proceeding.

Final Fantasy VIII was first released on February 11, 1999. Beloved by fans, this title has garnered a great deal of popularity even compared to other installments in the Final Fantasy franchise, selling more than 9.6 million units worldwide. And now players can enjoy it on their smartphones.

This installment is a remaster of Final Fantasy VIII for PC. It is being offered as a one-time purchase, meaning there will be no additional in-app purchases required after downloading.