Geekbench 3 for iOS Goes Free, Mac Version on Sale for $6.99 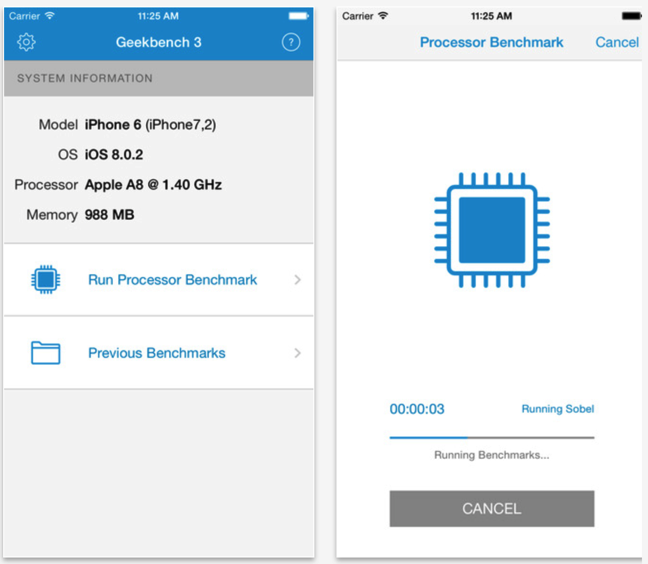 Primate Labs’ popular benchmarking app Geekbench 3 for iPhone and iPad has just gone free in the App Store (previously $0.99) while the Mac version of the app is now available on sale for $6.99 (previously $9.99). For those who aren’t aware, Primate Labs, which was founded by John Poole from Toronto, develops industry leading cross-platform performance analysis software for both desktop and mobile systems.

“Geekbench provides a comprehensive set of benchmarks engineered to quickly and accurately measure processor and memory performance. Designed to make benchmarks easy to run and easy to understand, Geekbench takes the guesswork out of producing robust and reliable benchmark results”.

You can download the latest version of the Mac and iOS Geekbench 3 apps using the following App Store links: