Infuse 5 for iOS and Apple TV Released for Download

iOS and Apple TV owners rejoice as FireCore has today announced the release of the much awaited Infuse 5, with tons of new features and playback improvements. The update brings features like iCloud sync, cloud streaming (Dropbox, Google Drive, and OneDrive), a new ‘Up Next’ discovery list for Apple TV, Split View and PIP for iPad, among other enhancements. 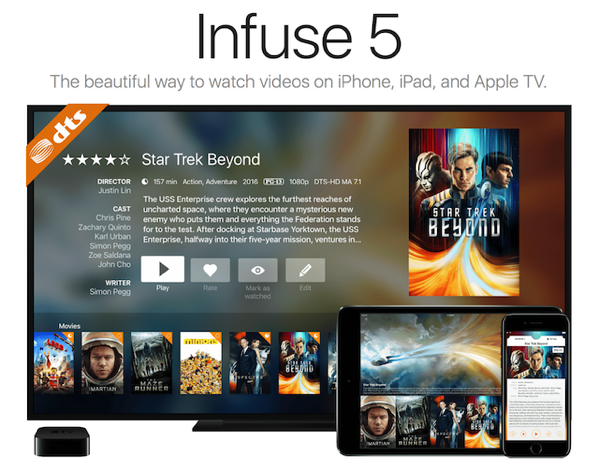 On Apple TV, the new Up Next list is made up of two sections — the first will show the items you’re currently watching (in progress) and the second will show items that have been recently added. Native iPad multi-tasking is now also available, allowing you to catch up on the latest season of The Walking Dead while composing an email, or browse the web while downloading videos from your Mac.

There’s so many great new things to explore in Infuse 5 we wanted to find a way to give everyone a chance to try it. Starting today, you can download Infuse 5 and try all the awesome new Pro features for an entire month, for free! If you love it.

We’re so so incredibly grateful for our amazing team, our awesome testers, and our fantastic users who have been a key part of the Infuse story since the original release in 2013. It’s gotten so much better because of you, and we can’t wait to to continue working to make it even more amazing. We think you’re going to love this new release so I hope you check out everything that’s new in Infuse 5. 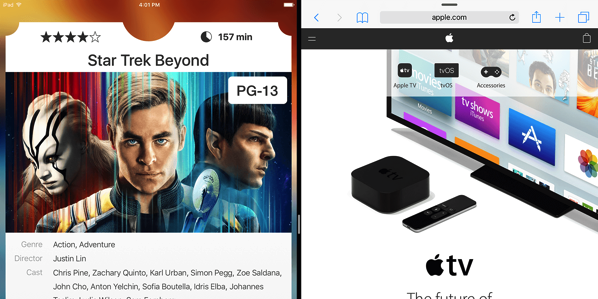 Infuse 5 is a free app with optional Pro features. Infuse Pro is available as a subscription ($6.99 /year) or as a standalone paid app ($12.99 one time). For full release notes, click here.

Last night, The Game Awards 2022 was held both virtually and in front of a live audience of industry personnel. The night was dedicated to recognizing the games and studios that helped shape the past 12 months.  Host Geoff Keighley worked with a number of publishers and development teams to pack the award show with...
Steve Vegvari
32 mins ago