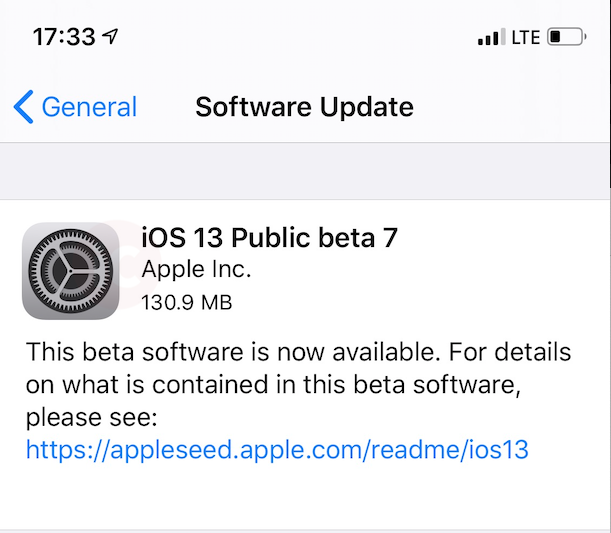 No word on what’s new in this beta but stay tuned as testers dive into it. Apple will most likely bring refinements as we lead up to the final release of iOS 13.

Apple is set to release iOS 13 to the masses this fall, most likely to be announced at an expected September special event. Public beta testers also have access to iPadOS, tvOS 13 and macOS Catalina.

You can click here to sign up for Apple’s free Beta Software Program, but be advised to install test software on your secondary devices, because usually there are bugs involved.