Apple has just pushed iOS 5.1, the newest update for its iPhone, iPod and iPad operating system, with support for a Japanese version of Siri, an updated camera app for iPad and more. The update can either be installed OTA if you are already running iOS 5.x on your device or simply connect your iOS device to your computer running the latest version of iTunes and hit update when prompted (DON’T IF YOU WANT TO KEEP THE JAILBREAK). 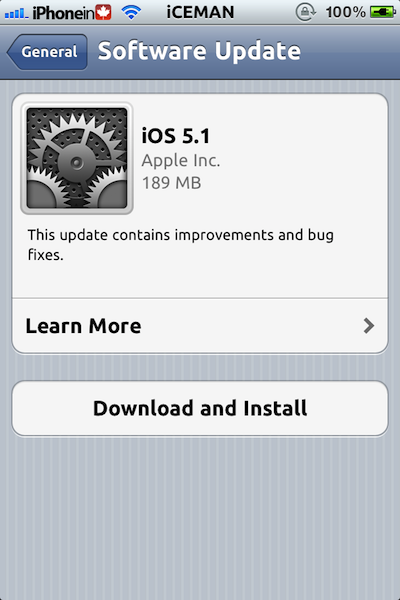 A complete changelog for iOS 5.1 is given below:

For those who want to restore or update their iOS devices manually, here are the direct links to iOS 5.1 .IPSW files: