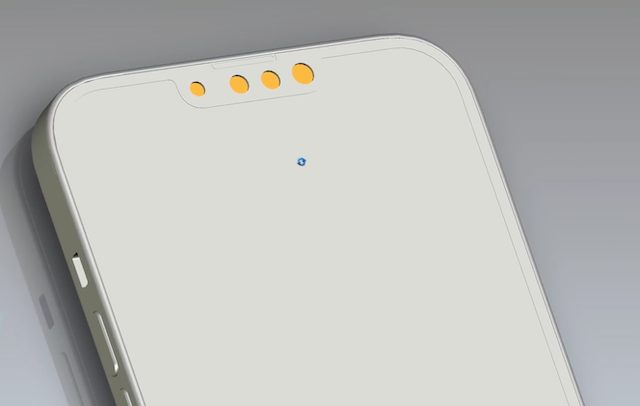 In his latest video, Prosser notes that the upcoming iPhone 13 will be thicker than the current iPhone 12 in order to accommodate a larger battery, in line with previous leaks and rumours.

The leaker also discusses other rumours and reports, including a smaller notch and a new diagonal rear camera layout, among other expected design changes.

The two iPhone 13 CAD files are available for download in the description of the following video. Check it out and tell us what you think.

Netflix has announced today they are rolling out the ability to great game handles, which are public usernames that can be used across the company’s slate of mobile games on iOS and Android. Supported games will have leaderboards such as Rival Pirates, Dominoes Café and Lucky Luna. How to create your Netflix game handle? It’s […]
Gary Ng
10 mins ago

Apple today started rolling out iOS 16.1 beta 3 for developers, with a public release of the build expected soon. YouTuber zollotech rounded up all of beta 3's changes in a recent video. iOS 16.1 beta 3 comes with a modem update that could resolve connectivity issues for users that were facing any, and other notable...
Nehal Malik
13 mins ago