Mobius Final Fantasy, the newest title in the role-playing adventure series custom-tailored for mobile platforms, is now available for iPhone and iPad. The latest Final Fantasy title, which has been developed by Yoshinori Kinase and written by Kazushige Kojima, both known for their work on the acclaimed Final Fantasy VII, features in-depth character customization, ongoing live events, and HD graphics that push the boundaries of the mobile platform. 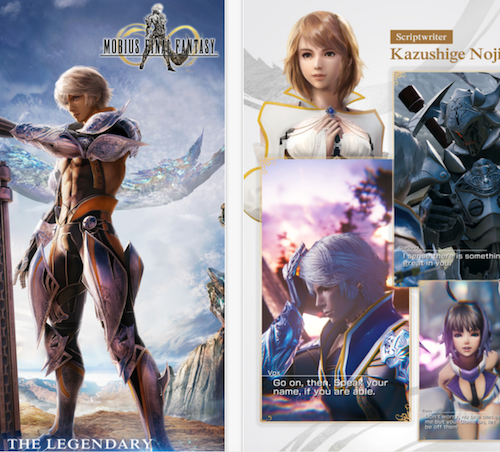 You can download the universal game for free using this App Store link. Meanwhile, check out the official launch trailer below: