Pokémon Unite for iOS and Android to Release on September 22

Pokémon Unite, the strategic battle game that came out for Nintendo Switch last month, will be releasing for iOS and Android on September 22. According to the Pokémon Company, the game allows cross-platform play, meaning users can play on their Switch, then pick up where they left off on mobile (via TechCrunch). 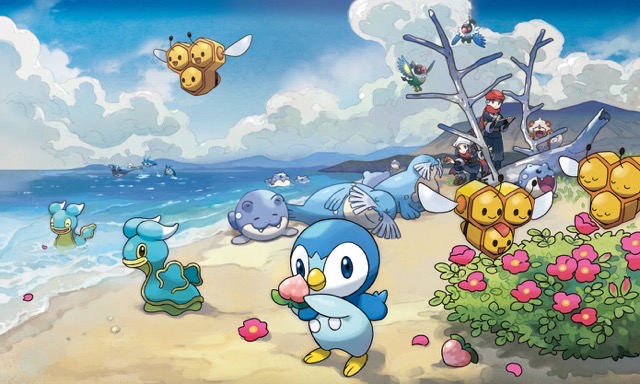 Developers says users can play Pokémon Unite together regardless of what platform they’re using, and it’s not necessary to have a Switch to download the mobile version. Pokémon Unite is free-to-start with in-game purchases to get certain items or Pokémon.

The game will also include re-designed features from its original release, like designing Poké Ball capsules and competing in Pokémon Contests.

But for the first time in a Pokémon Game, Brilliant Diamond and Shining Pearl will introduce a new aspect of gameplay called the Sinnoh Underground. Players can collect statues of Pokémon for their Secret Base, and depending on what statues are on display, different Pokémon will appear in Pokémon Hideaways within the Sinnoh Underground.

Nintendo is also planning to release a “Dialga and Palkia Edition” of the Nintendo Switch Lite to mark the fifteen-year-old game’s remakes on November 5, 2021, which features the legendary Pokémon in gold and silver on a grey console.