Developed by Nothing Magical Inc., Redacted for Mac is a brand new image editing app, that makes it quick and easy to redact parts of an image. The OS X app lets users hide sensitive details of an image by simply clicking and dragging. However, what’s really interesting about the app’s launch is that it made the developer earn a mere $302 worldwide for the eighth top paid app in the U.S. Mac App Store, showing that the OS X App Store is pretty much a ghost town as comptared to it’s iOS counterpart. 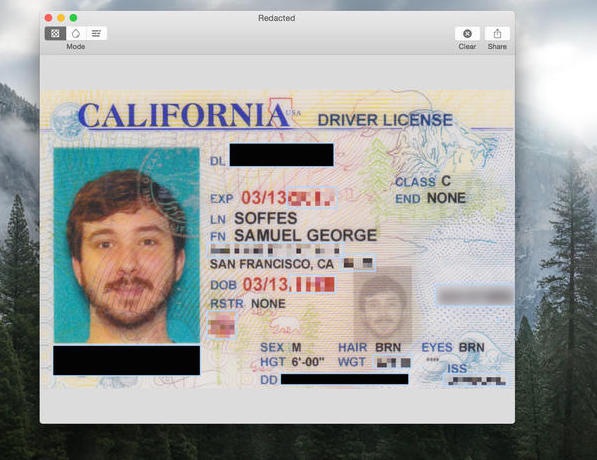 When the app developer Sam Soffes tweeted to his followers asking them to guess how much profit the app received in its first day on the market as it was ranking at number 8, the guesses averaged $12,460.67. Soffes then revealed that his $4.99 app had actually just been downloaded 87 times.

Nonetheless, you can download the handy little app for $4.99 at the following Mac App Store link:

Meanwhile, check out this one minute video demo for a quick rundown of the app.