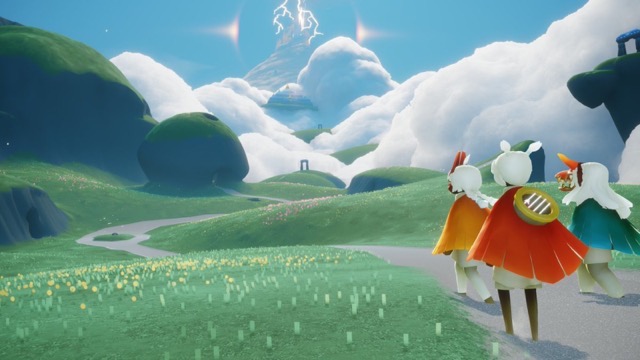 The much-anticipated social adventure game ‘Sky: Children Of Light’ has finally been released for iOS and is now available as a free download in the App Store. The game was announced years ago and has been in beta for a very long time before finally launching globally for the iPhone, iPad, and Apple TV.

According to the developers, the game has been specially created to be played, and shared, among loved ones and family. Alongside a gameplay teaser video and new artwork, they have also published a conversation with Geoff Keighley to share more insight into the game’s development process.

Following a beta and limited live release, we are truly honored to finally launch #thatskygame to everyone globally.

We welcome you to the ever-evolving, magical kingdom of Sky: Children of the Light.?

— Sky: Children of the Light (@thatskygame)


For those who aren’t familiar, Sky sends players on an adventure through several different regions to solve a mystery while making positive connections to the community. In addition to solving problems, users have the opportunity to compose music or gift candles to other players.

Check out the following video clips for a better idea.