Skype for Business iOS App is Now Available for Download

A couple of months back, Microsoft previewed Skype for Business app for iOS and today, the app has been released publicly as a free download in the App Store, replacing the older Lync 2013 app. Along with a bunch of new features, Microsoft has announced that the new Skype for Business app also resolves sign-in issues that some users have been experiencing with Lync 2013 on iOS 9. 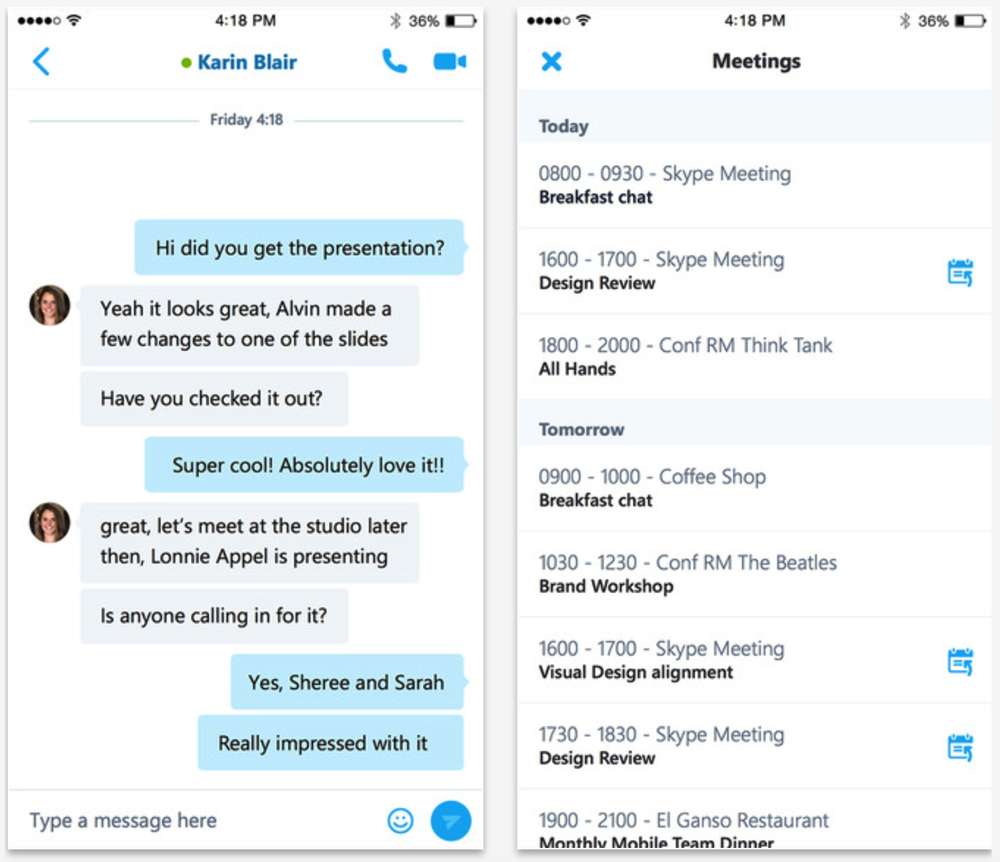 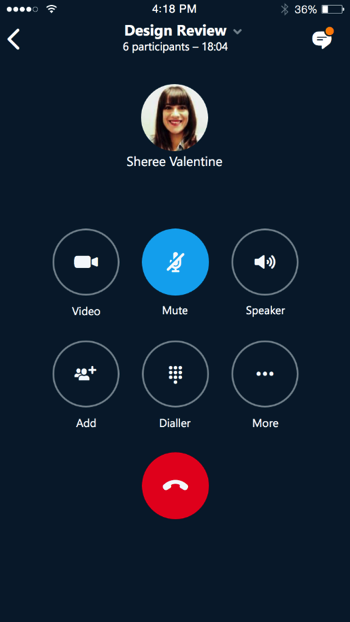