Valve has just released the official Steam Link app for macOS, which is now available as a free download in the Mac App Store. 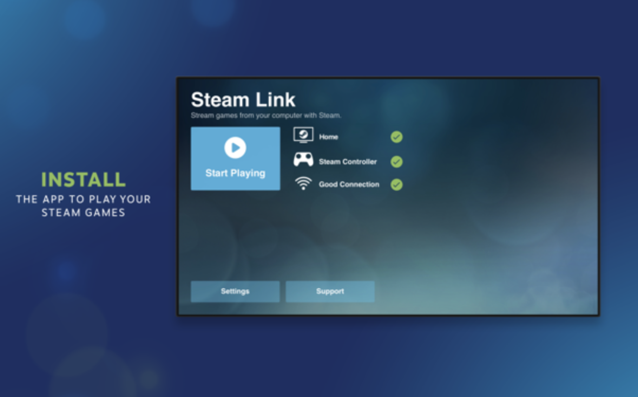 The Steam Link app allows users to play their Steam games across all their computers. All they need to do is pair an MFI or Steam controller to their Mac, connect to a computer running Steam on the same local network, and start playing their favourite Steam games. 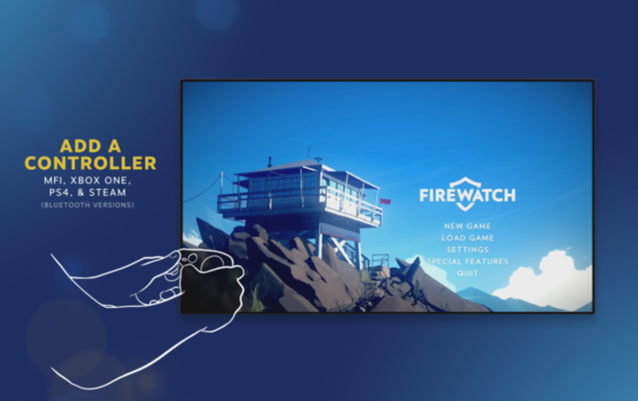 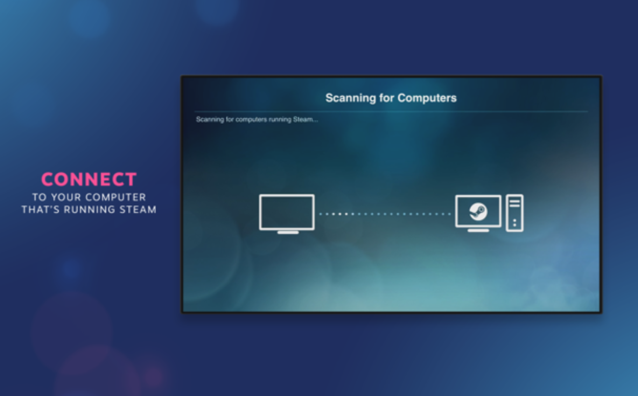 Below are the requirements for running Steam Link on your Mac:

For best performance, connect both computers using Ethernet to your router.