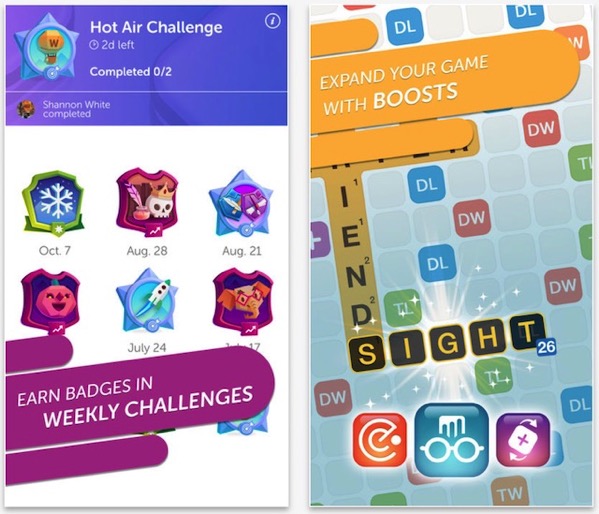 Words With Friends 2 brings an all new AI bot-powered Solo Challenge, team versus team Lightning Round and enhanced Social Dictionary. “Words With Friends 2 honors the rich, pop-culture legacy and beloved social gameplay of Words With Friends, while introducing innovative features in the largest refresh in the game’s eight-year history”, said Bernard Kim, President of Publishing, Zynga.

You can grab the game using the following App Store link: