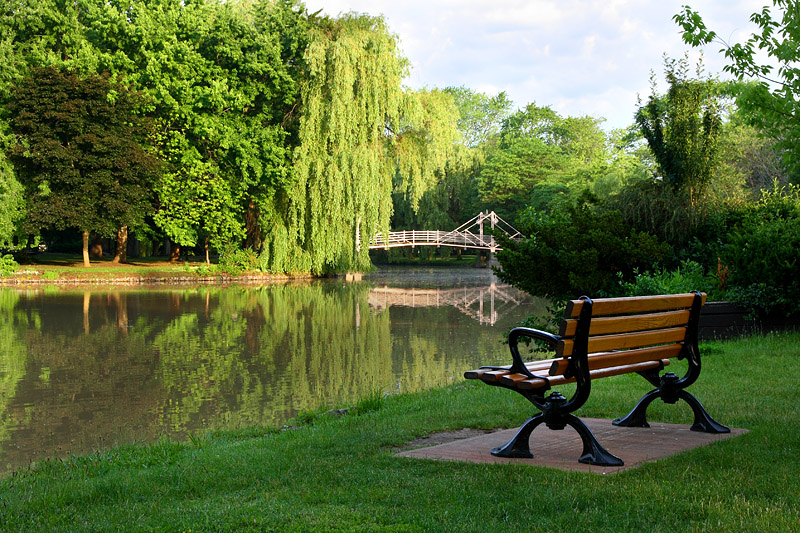 Downtown Kitchener’s Victoria Park has always hosted a wide variety of different activities, acting as a gathering ground for locals.

Over the last week, there has been another big addition to the park’s activity list. That activity is the worldwide sensation: Pokemon Go. The augmented reality smartphone game is not officially available in Canada yet, however this isn’t stopping Pokemon fans from playing the game.

CTV News took a trip to Victoria Park on Friday afternoon and they said there was no shortage of Pokemon Go players. For example, players like Talha Tungeker, were taking breaks during their workday exploring new areas of their city. In a statement to CTV News, Tungeker said:

“I wouldn’t ever bother coming to the park and taking walks (otherwise).”

Being full of players, the park is a unique spot for meeting new people and catching new Pokemon.

Several local businesses have also been using the game as a creative marketing opportunity, offering incentives for being a part of a certain team or catching Pokemon while inside their business.

TWH Social has been attracting players to their restaurant by setting up lures, which are attached to PokeStops and increase the players chances of running into Pokemon. The lures cost TWH Social real money, however it is a fairly small expense to attract an abundance of new customers.

As a further incentive, TWH Social is offering a free bruschetta to anyone who catches a Pokemon while in the restaurant and tags the restaurant on a social media posting showing off their new catch.

Restaurant supervisor Angela Meinzinger said that the promotion, which doesn’t cost the restaurant a lot of money, is paying off big time on social media and in terms of increasing business.