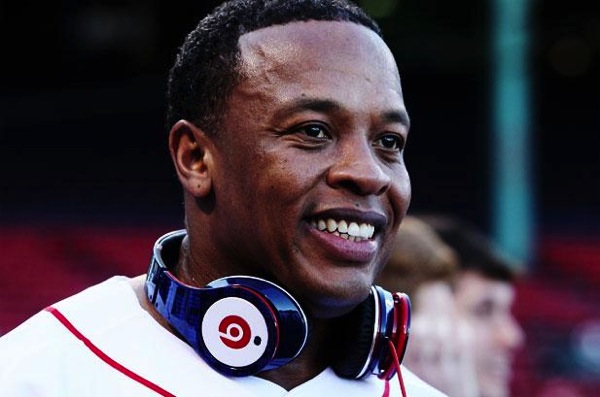 Dr. Dre was accused of physically hurting several women, such as hip-hop journalist Dee Barnes; Michel’le, his former girlfriend; and Tairrie B, a one-time labelmate. After realizing that his past could harm his business, Dr. Dre stepped out and publicly apologized to all the women he had hurt in the past.

“Twenty-five years ago I was a young man drinking too much and in over my head with no real structure in my life. However, none of this is an excuse for what I did. I’ve been married for 19 years and every day I’m working to be a better man for my family, seeking guidance along the way. I’m doing everything I can so I never resemble that man again.”

He added: “I apologize to the women I’ve hurt. I deeply regret what I did and know that it has forever impacted all of our lives.”

Dr. Dre became an Apple employee last year when the company he co-founded, Beats Electronics, was acquired by the iPhone maker for $3 billion. Now he heads Apple Music alongside Jimmy Iovine. Following his public apology, Apple also issued a statement to the New York Times in defence of Dr. Dre.

“Dre has apologized for the mistakes he’s made in the past and he’s said that he’s not the same person that he was 25 years ago. We believe his sincerity and after working with him for a year and a half, we have every reason to believe that he has changed.”

The NYT article details how their past with Dr. Dre connected them, so they finally met and spoke about their experience with the artist.

Straight Outta Compton topped the box office last week with a $56.1 million opening, and the soundtrack “Compton”, Dr. Dre’s first album in 16 years, debuted at No. 2 on the Billboard chart. By the way, the movie was co-produced by Dr. Dre.