Dr. Dre and Jimmy Iovine, the duo behind the success of Beats, which has recently been purchased by Apple for $3 billion, is launching an interdisciplinary program at the University of Southern California called the USC Jimmy Iovine and Andre Young Academy for Arts, Technology and the Business of Innovation, aimed at creating a dream factory, that will “inspire, challenge, and satisfy the curiosity of the next wave of game-changers”, The Wall Street Journal is reporting. 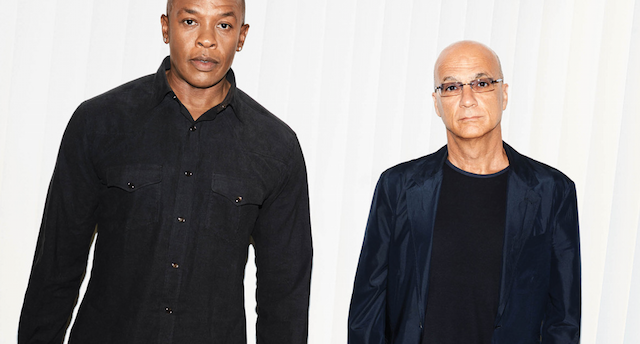 For two and a half decades, Iovine, was the head of Interscope Records where he helped oversee the careers of U2, Lady Gaga, Gwen Stefani and the Black Eyed Peas. Similarly, Dr. Dre is a legendary producer with six Grammys and hundreds of millions in sales to his name, who has helped guide proteges such as Snoop Dogg, 50 Cent and Eminem. Iovine says that their new project is as much an investment in their own future as it is philanthropy.

“We wanted to build a school that we feel is what the entertainment industry needs right now,” he says. “There’s a new kid in town, and he’s brought up on an iPad from one and a half years old. But the problem with some of the companies up north [in Silicon Valley] is that they really are culturally inept. I’ve been shocked at the different species in Northern and Southern California—we don’t even speak the same language. The kid who’s going to have an advantage in the entertainment industry today is the kid who speaks both languages: technology and liberal arts. That’s what this school is about.

Erica Muhl, the dean of USC’s School of Art and Design said that even though there are a lot of other programs around the country that “marry business and technology”, they’re all missing that arts and cultural component.