In yet another video published on its official Youtube support channel, Apple has shared a useful tip on how you can drag and drop items between supported apps while in Split View on iPad. 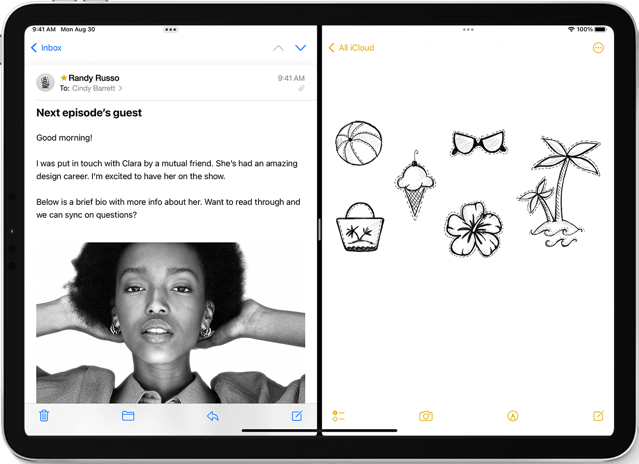 With drag and drop, you can move text, photos, and files from one app to another in Split View. For example, you can drag text from Safari into a note, an image from Photos into an email, or a calendar event into a text message.

Watch the following video from Jennifer at Apple to see how easy it is to drag and drop items between supported apps on your iPad.