Drag and Drop for iPhone Hidden within iOS 11 Beta [VIDEO]

Developer Steve Troughton-Smith is back at uncovering more hidden features within Apple’s mobile operating system, as he has discovered ‘drag and drop’ is available for iPhone in iOS 11 beta. 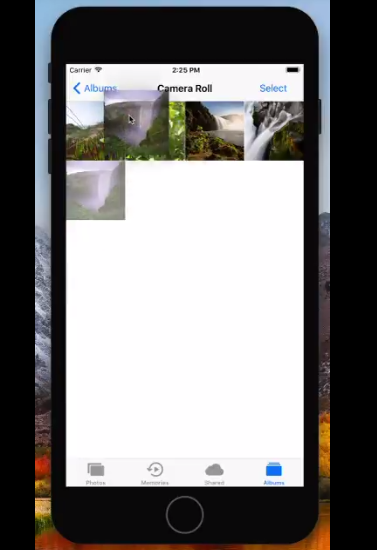 According to the Troughton-Smith, “Drag & Drop on iPhone is gated by 3 things: /AppleInternal folder, DraggingEnabledPhone & DraggingEnabled BOOLs in UIKit prefs plist.”

He goes on to say “Interprocess drag & drop on iPhone is gated by the BOOL ‘CancelOnDeactivationPhone’ in the UIKit prefs (and the aforementioned).”

After sharing his discovery on Twitter, he also provided video examples of drag and drop in motion.

He then went on a mini tweet storm, saying:

…let’s be clear: Drag & Drop is enabled with pref keys on iPhone. It’s not like they haven’t built it. They just don’t think we want it

Here’s the thing—if Apple doesn’t enable Drag & Drop for iPhone, everybody will want to jailbreak to get it. That isn’t in Apple’s interests

Drag & drop being such a transformative feature, once people see it working [on jailbroken iPhones], they’ll want it

It would be silly to remove Drag & Drop from iPhones for a year just to let iPad shine. Nobody’s choosing an iPad over iPhone because of D&D

Drag and drop is a new feature in iOS 11, which will only be for the iPad and not the iPhone. While this shows Apple is indeed testing the feature for iPhone users internally, there’s no guarantee users will it come to life, unless there’s a ‘one more thing’ moment with ‘iPhone 8’ this fall.

Ahead of WWDC 2017, the developer found the Files iOS app placeholder, plus a similar one for Activity.

Do you want drag and drop for iPhone?