Remember when we blogged about Dragon Dictation and Dragon Search for the iPhone? At the time these apps were only available for people with US iTunes accounts–effectively shutting out Canadians once again (like whenÂ Skype first launched).

That has all changed as now Dragon Dictation and Dragon Search finally hit the Canadian App Store a couple days ago! Now Canadians from coast to coast can try out this amazing technology from the the makers of Dragon NaturallySpeaking. 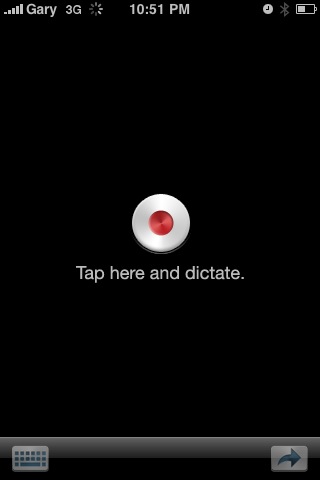