Drake launched his new album VIEWS exclusively on iTunes and Apple Music just over a week ago, selling 632,000 copies in the first 24 hours of availability. Just after five days, the exclusivity on the iTunes Store brought the artist over a million sales of the album and now, Billboard is reporting that the album’s songs were streamed a record 245.1 million times in the U.S. during its first week of availability. 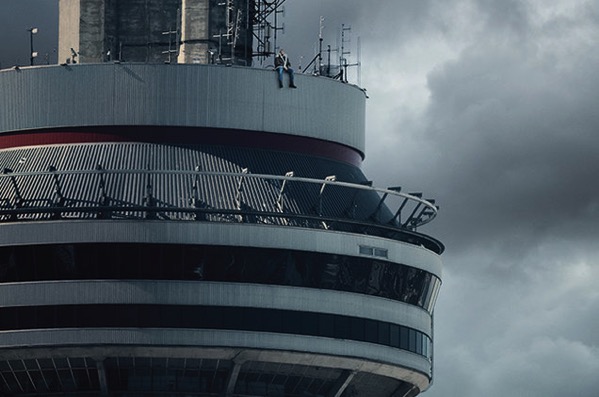 The source notes that Views’ 245.1 million streams for its songs equates to 163,392 SEA units, with each SEA unit representing 1,500 streams. That sum includes plays of the album’s songs on Apple Music, as well as the handful of songs from the set that were available at other streaming services like Spotify. Furthermore, Views’ overall units (album sales, TEA and SEA combined) is the largest for any album in 2016, and the biggest since Adele’s 25 collected 1.19 million units in its fifth week of release

Drake’s Views album debuts at No. 1 on the Billboard 200 chart with an explosive first week. The set earned 1.04 million equivalent album units in the week ending May 5 in the U.S., according to Nielsen Music.

Views was initially released exclusively for sale through the iTunes Store and to stream via Apple Music on April 29 by Young Money/Cash Money/Republic Records. On May 6, the album became available for purchase through other digital retailers and its physical CD was also released.

Previously, the biggest week for streams from an album was Beyonce’s Lemonade, which racked up 115.2 million plays for its songs during its debut week.