According to a report by CBC News, the police are on the hunt for a grey SUV speeding and weaving between lanes on Hwy. 401, whose driver was reportedly balancing a tablet on the steering wheel with two hands.

OPP West Region Insp. Shawn Johnson told the publication that even stiffer penalties have failed to stop drivers scofflaws from recording video, reading tablets, and even watching movies on their phones on highways. 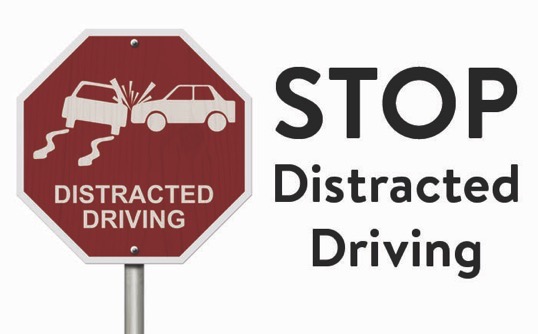 With fines for first-time offenders caught using their phones while driving now doubled to a maximum of $1,000, Johnson said officers are still seeing those types of incidents “every day”. He added that police has not yet managed to catch the tablet-reader:

“There’s not one message or one piece of information on that device that’s more important than your life or the life of anyone else in your vehicle,” he said.

Although Johnson said some law-abiding citizens have taken the province’s new laws to heart, too many others are still putting others at risk by using their phones when their attention should be elsewhere. He said he hopes drivers continue having conversations with their loved ones about distracted driving.

Johnson revealed that the police are also looking for a driver who is apparently a ‘movie buff’. He said the police saw two gentlemen in their vehicle with a device fastened to the front windshield, watching a movie. Police was, however, unable to identify what movie the driver was watching.