Canadian rapper Drake a.k.a Drizzy has released a surprise album on iTunes, replicating what Beyoncé did back in 2013 in the form of a surprise visual album titled BEYONCÉ, which become the fastest selling album ever on the iTunes. Drizzy announced the album “If You’re Reading This It’s Too Late” release on Twitter yesterday at about 11 p.m. ET, containing 17 tracks, some of which have already been released on the internet. 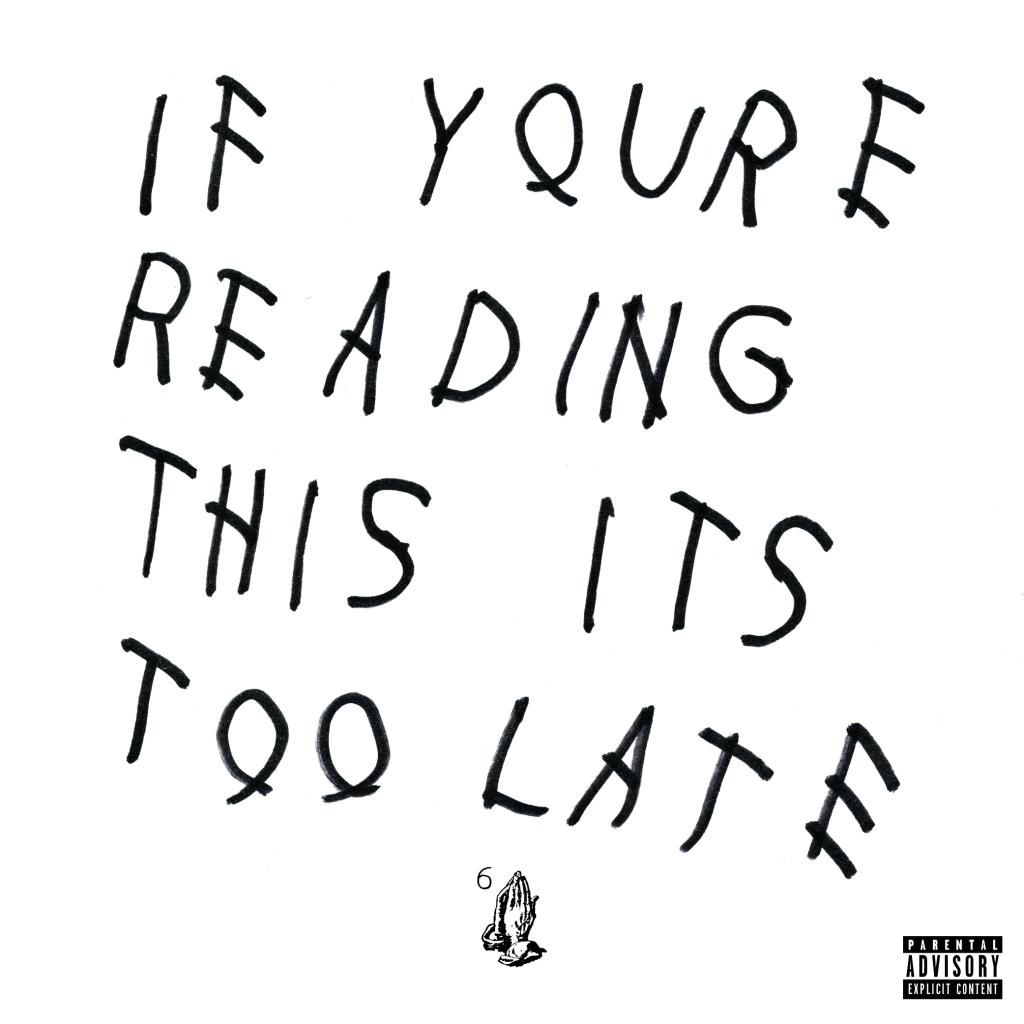 It’s not yet known whether his was the album Drake had been working on for a release this year, or a mixtape that will precede that album, thought to be called “Views From The 6”. He did however release a short film on Thursday that led to speculation that the album was on its way (via Business Insider).

So what are you waiting for? Go ahead and grab “If You’re Reading This It’s Too Late” right now on iTunes for $12.99.