We’ve heard a lot lately about Verizon’s Motorola Android handset, Droid in the news. This latest device is on an all out assault on the iPhone and what it can’t do.

Well what we have here is a comparison of pictures taken by the Droid camera and that of an iPhone 3GS. The Droid sports a 5 megapixel, dual LED flash-based camera. Sounds nice right? Well, according to the Chicago Sun-Times columnist, Andy Ihnatko, here is his take on the whole Droid vs iPhone 3GS camera debate (part of his anti Verizon iDon’t advertising rant):

The iPhone has a 3 megapixel camera and doesnâ€™t have any kind of onboard scene illuminator. But does the Droid actually take better pictures than the iPhone?

Overall, no. Over the past few days Iâ€™ve shot lots of scenes with both phones and the iPhone consistently produced prettier images. Where software inside the Droid is easily bamboozled by uncooperative lighting, the iPhoneâ€™s camera app almost always finds a workable and attractive solution.

Plus, the iPhone cameraâ€™s â€œtouchâ€ controls grant you fine control over exposure and focus. Do you want the potted plant in the window to be properly exposed, or are you more interested in the view of the street? Tap your choice and the iPhone takes it from there.

The Droidâ€™s lens is surrounded by a super-duper-bright LED that works as advertised. In dim lighting or even in darkness, the Droid produces a usable photo instead of a black-brown smudge. But again, the hardware is often failed by the software. If your subject is standing in the illuminatorâ€™s sweet spot, youâ€™ll get acceptable skintones. Otherwise, sheâ€™ll be either a washed-out ghost or a vampire that dissolves into the shadows.

Here are some photos taken by Andy and posted on his Flickr set: 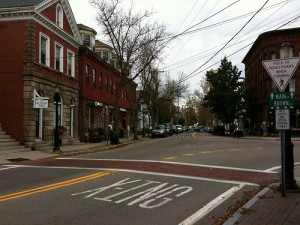 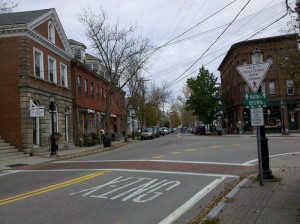 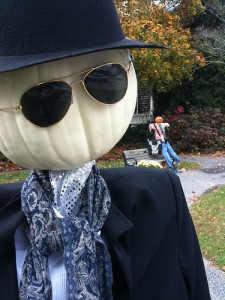 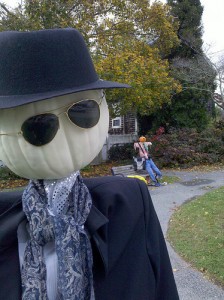 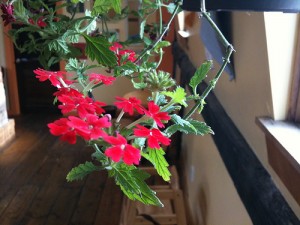 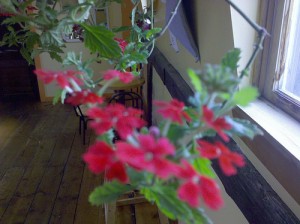 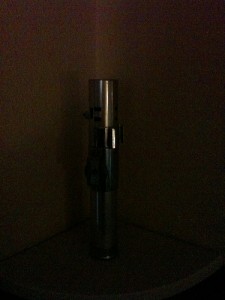 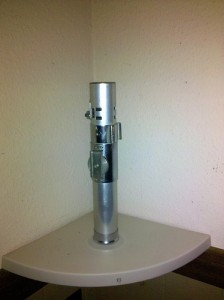 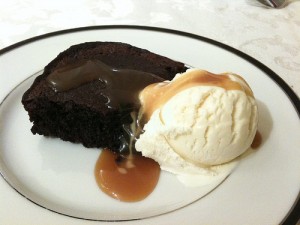 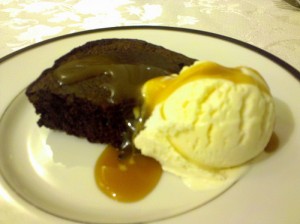 Which Is The Better Camera? Droid or iPhone?

Obviously when it comes to pictures, everyone has their own tastes of what they like and don’t like. From what I can see in the pictures above, the pictures from the iPhone 3GS seem more colorful versus the Droid photos that look washed out. Also, there is noticeably more noise in the Droid pictures. The iPhone 3GS lacks a flash unlike the Droid, which is unfortunate–so point to the Droid. However, the ability to choose focus points on the iPhone results in well-focused images with better bokeh.

The iPhone 3GS camera doesn’t get enough credit than it deserves. Although it lacks a flash and is only 3 megapixels, it is the most popular camera on Flickr. It is a simple camera that does the job, and it does it well. Although when it comes to shooting at night or in low light situations, you’re better off sticking to a real camera instead.

What do you think? What phone takes the better picture? Droid or iPhone?