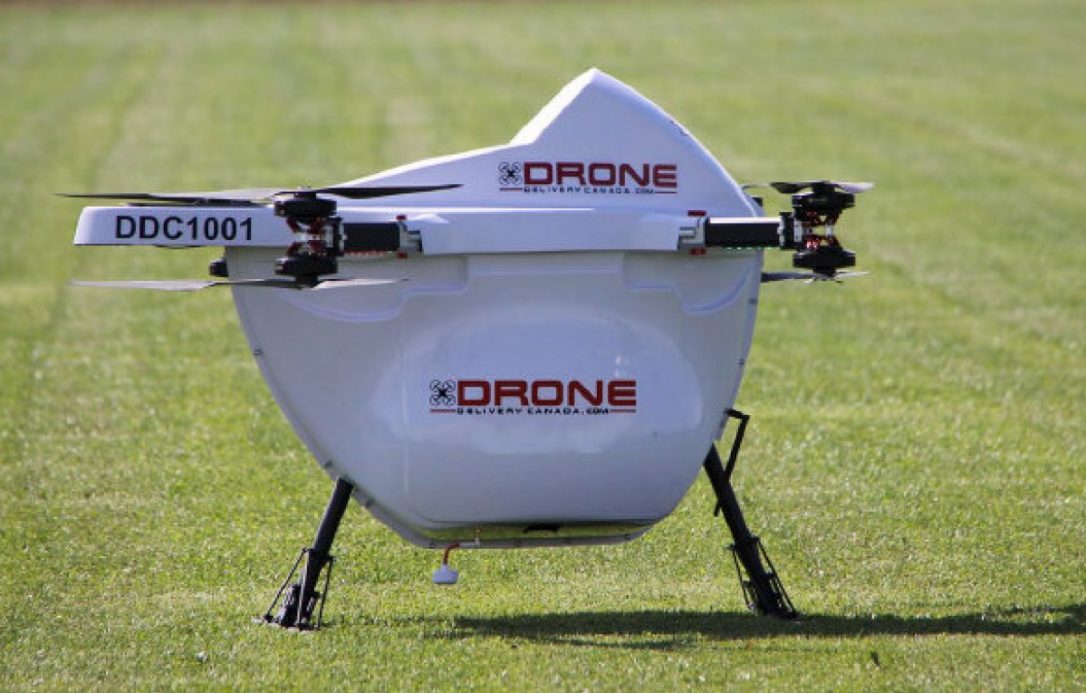 Drone Delivery Canada (DDC) announced that it was granted permission from Transport Canada to test its drone delivery service in the northern regions of Canada.

The company tested its drone delivery platform in the Moose Factory and Moosonee communities. DDC completed a successful series of flights comprising of distances up to 2.12km.

All the company’s drones operate in Class E airspace, which has hundreds of daily helicopter and aircraft flights taking place. Flying autonomously, the DDC seamlessly integrated into this busy airspace.

Multiple flights were made, all achieving 100% success rates while flying in some of Canada’s most extreme weather conditions that included strong winds, snow and cold temperatures. In a statement, CEO of Drone Delivery Canada Tony Di Benedetto said:

“We are extremely pleased with our test flights in the Moose Factory and Moosonee communities. I would like to thank all stakeholders including the communities, the regulators, the local aviation community and DDC’s technical team to allow this co-ordinated effort to take place and achieve very positive results for all.  Our technology has shown positive results through these initial flights to be a viable infrastructure solution for Canada’s North to help increase access and reduce logistics costs.”

DDC will work under Transport Canada’s guidance to continue to advance testing and development throughout the Canadian geography including Moose Factory and Moosonee communities.