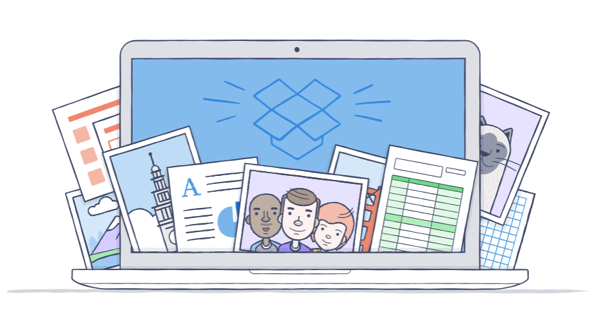 Popular cloud-storage provider Dropbox has acquired CloudOn, a developer of mobile productivity tools with an engineering hub in Israel consisting of 30 employees. According to The Wall Street Journal, the young app maker’s Israeli office will become a base for Dropbox’s “aggressive hiring” in the region. Ilya Fushman, head of product, business and mobile said in an interview that CloudOn’s service will be shut down on March 15 and its employees will begin work on Dropbox products.

“Armed with a war chest of hundreds of millions of dollars in cash, Dropbox has purchased more than a dozen startups, with a focus on adding small teams of top engineers. CloudOn is the largest number of employees Dropbox has added through an acquisition, Fushman said. The company declined to disclose the deal terms.”

CloudOn’s nine million users rely on the service to edit Microsoft Word and Excel documents and other files on their mobile devices. Two of CloudOn’s co-founders, Milind Gadekar and Meir Morgenstern, previously held roles at Cisco. The source also highlights that the company had raised $26 million from investors including The Social+Capital Partnership, TransLink Capital, Foundation Capital and Rembrandt Venture Partners.