In an effort to allow users to build workflows and integrations with third-party tools from the likes of Adobe, Google, and Microsoft, Dropbox has today announced the launch of ‘Extensions’, that let users do stuff like signing contracts or annotating videos, all from within Dropbox. 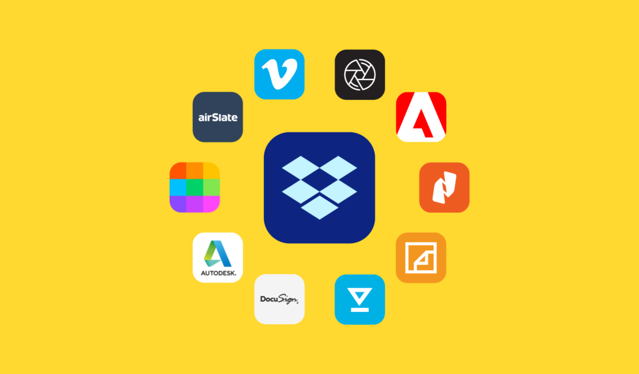 Dropbox says it will make the Extensions generally available to users on November 27, enabling customers to use Dropbox as a starting point for actions like PDF editing, eSignatures, video annotation, and more.

Dropbox says it has built “deep product partnerships with leading productivity companies”, that will let allow users to move seamlessly from one task to the next “without breaking their flow”.

“These no-fuss workflows are only possible because we’ve built deep product partnerships with leading production companies that include Adobe, Autodesk, DocuSign, Vimeo, AirSlate, HelloSign, Nitro, Smallpdf, and Pixlr. It should be just as easy to use a combination of tools and apps as it is to use the same suite of tools from a legacy provider.”

Dropbox Extensions will allow users to carry out the following actions easily:

The company plans to add more partners and deeper integrations to its platform in the near future.