Today, Dropbox has released an update for its iOS app which adds new search functionality and a few other minor improvements.

The most notable new feature gives iOS users the ability to search inside any Microsoft Word or Microsoft PowerPoint document, which can be useful if you are searching through a folder filled with various file types.

The update to version 3.3 also brings support for larger GIF files and smarter caching, which allows that app to only use your device’s built in storage if necessary (freeing up some space on your device). 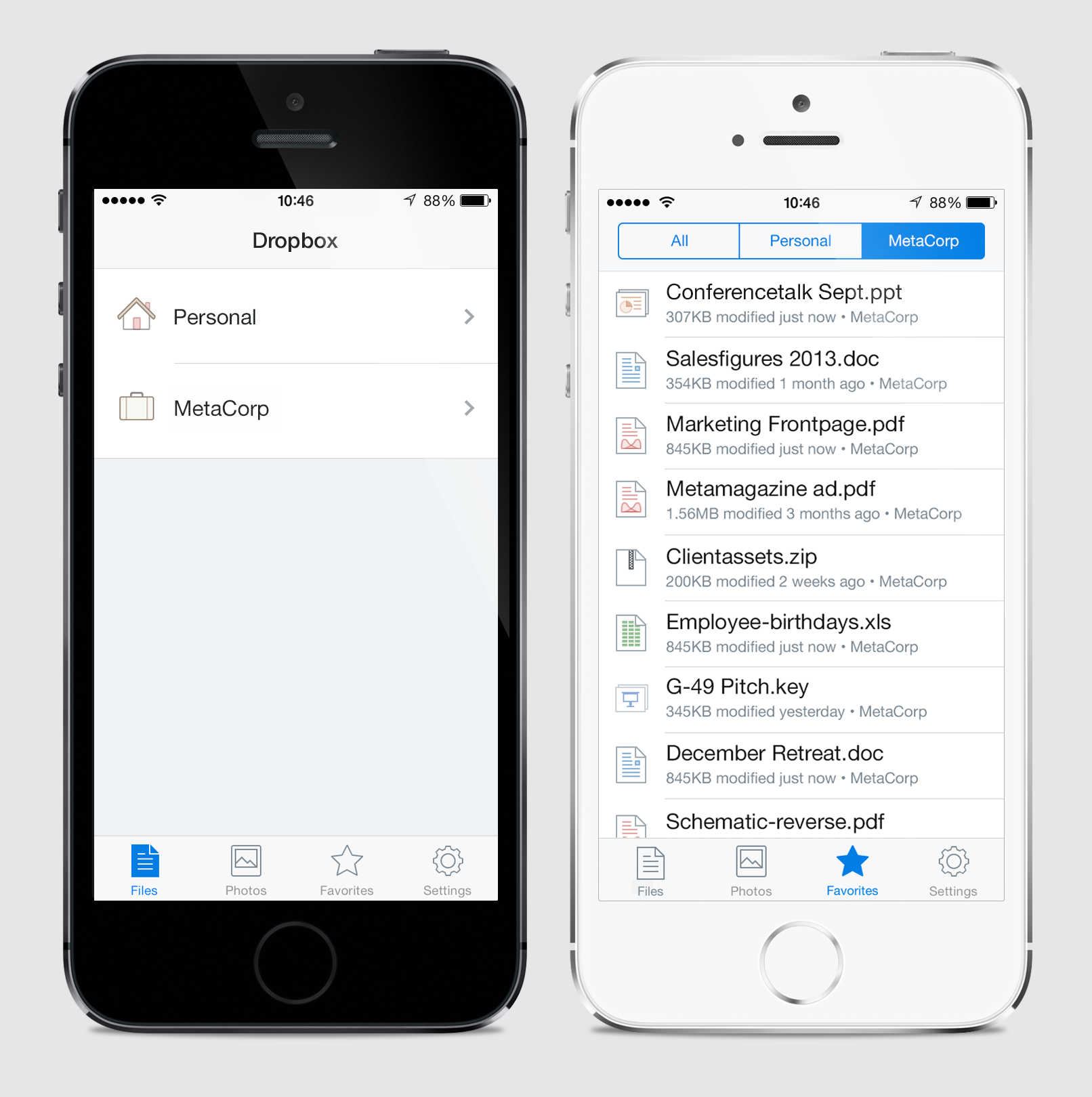 Here is a full list of features included in the update:

– Search within Word and PowerPoint documents thanks to new, higher fidelity previews

– Dropbox is better at opening back to where you were

Dropbox for iOS is available as a free download from the App Store.