Dropbox Launches Guides and Trainings for New and Pro Users

Aimed at helping new and pro users get the most out of their Dropbox accounts, the company has today launched a one-stop-shop for learning about Dropbox, offering a handful of quick start guides as well as instructor-led training. 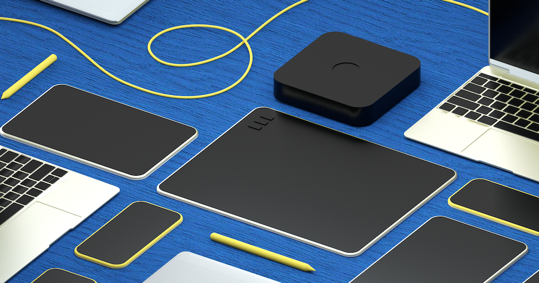 Dropbox notes that its training guides work for all learning styles, from go-at-your-own-pace videos to virtual walkthroughs with a live instructor, to quick guides with short gifs.

The guides, which are available in multiple languages, have been designed for all users, from business admins to team members, and anyone on a Basic, Plus, or Professional plan.

Whether you’re a brand new or long-time Dropbox user, you want to get the most from the product. But how do you learn to use core features like syncing, sharing, and file backup? And once you master them, how do you find that one cool feature you didn’t even know existed?

What’s needed is a simple way to learn: straightforward, effective resources that help you get the most from Dropbox, no matter your job to be done.

Amazon has revealed its offering of free games arriving for Prime Gaming members. This month, subscribers can gain access to eight titles and new in-game content to a series of ongoing games. December sees Amazon host one final month of free games for the year. Closing out 2022, Prime members can redeem and play Quake,...
Steve Vegvari
6 mins ago

December 1st marks World AIDS Day and Apple is continuing to support Global Fund in its worldwide fight to stop AIDS. In doing so, Apple Stores around the world are promoting (PRODUCT)RED displays and products. Additionally, Apple is promoting apps, videos, and other materials on its products to help increase visibility. Since 2006, Apple has...
Steve Vegvari
48 mins ago