Dropbox has today announced that it is nearly doubling the number of Extensions available for its app with 13 new and updated partner apps, including WhatsApp, Vimeo, Workplace by Facebook, Microsoft Teams, Gmail, Outlook, and more (via Engadget). 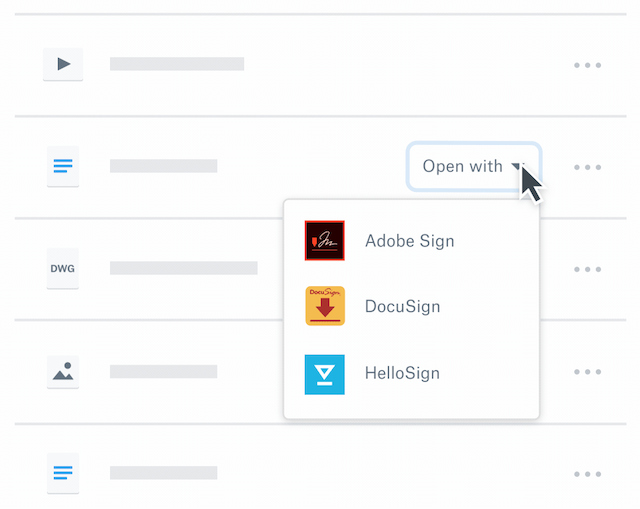 Dropbox launched Extensions last year, which let users do stuff like signing contracts or annotating videos, all from within the Dropbox app.

Following today’s update, users can now use Vimeo to capture feedback and distribute videos, use Clipchamp and WeVideo to edit, create and publish videos, as well as add files to messages in WhatsApp, Workplace by Facebook, Gmail, and Outlook.

Other new partners include FreshBooks, for managing expenses, DocSend, for tracking document workflow, and Notarize, for signing and notarizing documents. These Extensions are available today, and Dropbox says it’s planning on adding even more partner apps next year, as well as support for additional languages.

You can learn more about Dropbox Extensions on this page.