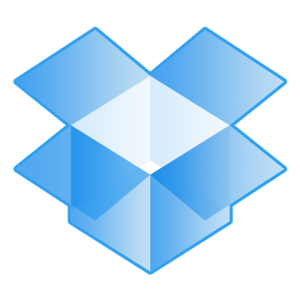 As noted by The Next Web, some developers had experienced their apps being rejected by Apple due to a bug in the Dropbox SDK that allowed users to create Dropbox accounts and even access to paid upgrades–a violation of Apple’s SDK policy on in-app purchases as it bypasses the 70/30 split with Cupertino.

Developers noted in the Dropbox thread the rejection relates directly to 11.13 of the iOS SDK guideslines:

We found that your app provides access to external mechanisms for purchases or subscriptions to be used in the app, which is not in compliance with the App Store Review Guidelines.

Specifically, your app enables to user to create accounts with Dropbox and Google.’

AppleInsider now reports Dropbox has confirmed they are working with Apple to fix the situation:

“Apple is rejecting apps that use the Dropbox SDK because we allow users to create accounts. We’re working with Apple to come up with a solution that still provides an elegant user experience,”

Some were quick to castrate Apple for playing too much of a role with big brother and unfairly rejecting apps–but the iOS SDK guidelines are very clear when it comes to this issue on in-app purchases bypassing the App Store. Is it Apple’s fault or shall we just blame Dropbox?