Dropbox, the popular cross-platform cloud storage service that has raised an incredible $257 million in funding during its five-year journey and is reportedly looking to raise another $250 million in the next few weeks, is seeking a valuation north of $8 billion, which is more than double its last funding round that closed in Oct. 2011, Bloomberg Businessweek is reporting. 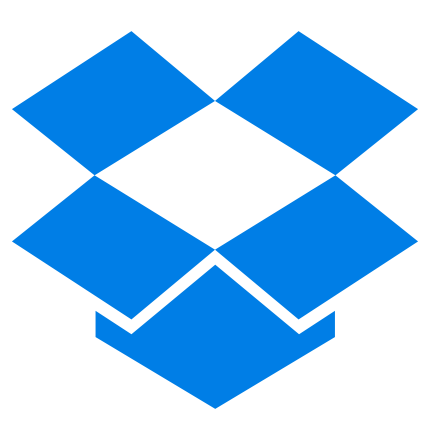 A Dropbox spokeswoman, when asked about the funding round said, “What we can say is that with over 200 million users and 4 million businesses, Dropbox has continued and strong momentum”. While the company says it is yet to spend all of the money taken in during its last funding round, it argues it could “use some cash infusion to fuel its growing ambitions”.

Of all the start-ups, Dropbox enjoys the best growth, hitting the 200 million users mark recently and growing its revenue 20 fold since late 2010.

It started out as a consumer play, and has since looked to expand its presence with businesses, which tend to be more willing to pay for the file synchronizing and storage service. While Dropbox’s consumer business spread via word of mouth, the corporate business will require a dedicated sales team and new technology. That means Dropbox will need to spend money acquiring pricey salespeople and engineers and likely to acquire various bits and pieces of software.

It is said that Dropbox’s revenue is currently in the “hundreds of millions of dollars” per year range. On the other hand, Snapchat, a company that currently has no revenue model in sight, turned down a $3 billion acquisition offer from Facebook and $4 billion offer from Google last week.

Eero, an Amazon company, has just announced a new range of WiFi solutions, including eero PoE 6 and eero PoE Gateway Power-over-Ethernet (PoE) devices, for setting up faster, reliable WiFi networks at homes and businesses. The eero PoE 6 is a dual-band Wi-Fi 6 PoE access point that provides up to 2,000 square feet of coverage...
Usman Qureshi
10 mins ago

Amazon today announced at its special event an update to its best-sounding Echo speaker, the Echo Studio. This speaker is now available in Glacier White, joining Charcoal, while it also gets some enhanced audio technology updates, that will be available for all existing and new users. New custom spatial audio processing technology and frequency range […]
Gary Ng
19 mins ago

Apple's new Crash Detection feature, available on iPhone 14 and the company's latest Apple Watch models, is designed to automatically contact emergency services in the event of a severe car crash.  However, it can sometimes mistake a rollercoaster ride for a car crash (via Reddit). One Reddit user found this out the hard way when...
Nehal Malik
36 mins ago