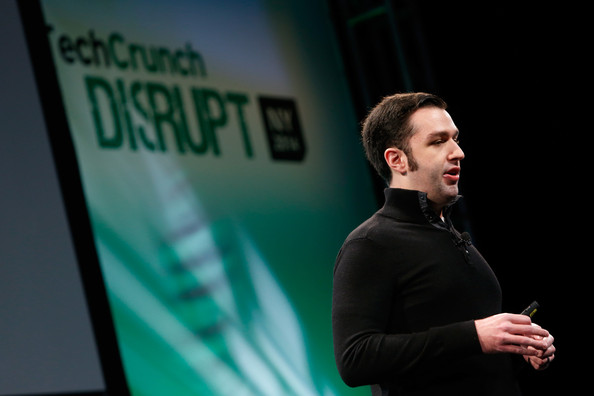 The co-founder and former CEO of the network-connected security camera producer Dropcam, Greg Duffy, has reportedly been hired by Apple for an undisclosed position.

The hiring of Duffy has been confirmed to The Information by an Apple spokeswoman, though not what his role will be, but we can imagine that it may have something to do with home automation and HomeKit. Due to his high profile and background, people close to Duffy think he is “likely to be leading a special project.”

Duffy is best known for his work at Dropcam, which was acquired by Google for $555 million in 2014. The home monitoring camera firm was incorporated into Nest, another connected home company owned by Google.

The culture within Nest proved to be an issue for Duffy. He left it for an Entrepreneur in Residence role within Google in 2015, and departed that role later in the year.

According to several Nest employees, former Apple executive Tony Fadell promoted an “atmosphere of fear” forcing some to leave rather than deal with his “constant barrage of shouting.”