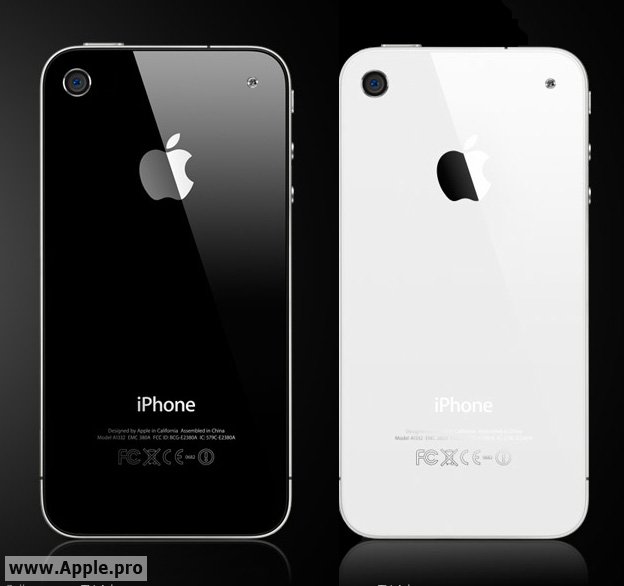 More iPhone 5 rumours are coming your way, this time it involves the LED flash again. Previously, we’ve heard of relocated flash arrangements on parts and case designs. Today, Digitimes is reporting the iPhone 5 will likely come with a dual-LED flash from Everlight Electronics, a firm based in Taiwan, and Edison Opto and Lite-On Technology as other possible suppliers. Of course, all three companies have denied any production of potential dual-LED flashes:

The rumors come amid market reports indicating that Apple reduced its orders for Lumileds high-power LED flash products from Philips recently and switched the orders for LED flashes to Taiwan makers.

Everlight and Lite-On have strengthened their deployments in the smartphone market for a while, with their products already being shipped to the supply chains of brand-name handset vendors, said industry sources.

Digitimes sources mention Edison has the highest chance of winning the contract to supply Apple with components. Â Edison specifically concentrates on the production of high-power LEDs, and have also started shipping units to other vendors.

The current status of flash on smartphones aren’t all that great. Dual LED flash units have already been seen by site Apple.pro, and would greatly improve the quality of images taken by the most popular camera on Flickr, the iPhone 4. The addition of a dual-LED flash would make the best smartphone camera even better, and continue Apple’s lead over its competitors. 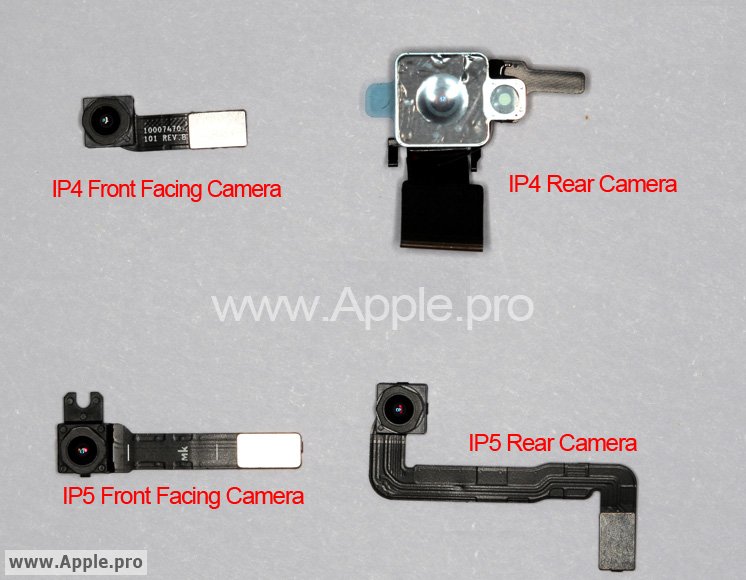 Are you interested in a dual-LED flash on the next iPhone?