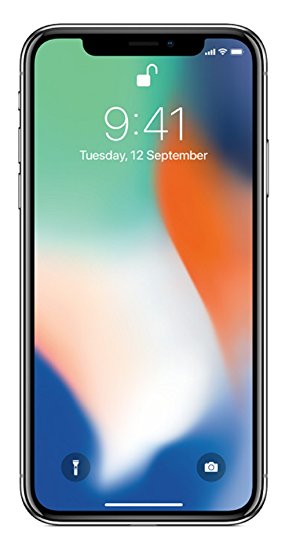 According to a new report by Economic Daily News, a special 6.1-inch LCD iPhone model with a dual SIM will be launched exclusively in China, alongside the other three models including a 6.1-inch LCD iPhone with a single SIM tray, an OLED 5.8-inch iPhone X successor and a 6.5-inch ‘iPhone X Plus’, later this year (via 9to5Mac).

“9to5Mac has found code references recently that support the idea of multiple SIM iPhones. How this latest Chinese report differs to the rumor mill consensus is that it states the dual-SIM iPhone will be the LCD model with an aluminium frame, not the more expensive iPhone X Plus model.”

While we aren’t certain what Apple plans to name the 6.1-inch LCD model, some publications have now started calling it the ‘iPhone 9’. The said iPhone is expected to be a cheaper successor to the iPhone 8, while retaining most of the iPhone X design features, including slim bezels and a notch for Face ID.

To keep the iPhone 9’s price low however, some iPhone X features like the stainless band in the chassis, the rear dual camera system and 3D Touch pressure-sensitive screen may not be present.

Although dual-SIM smartphones are quite popular in Asia, it would be a strange move for Apple to strictly limit the dual-SIM phone to China since there are tons of other markets that lean towards dual-SIM models.