A new high tech building called ‘The Pad’, whose design was inspired by an iPod, has been under construction in Dubai’s Business Bay since 2006, and is now nearing its completion. According to BusinessInsider, the building is filled with so much technology that its Hong Kong-based architect James Law likens it to Iron Man’s suit of armor. 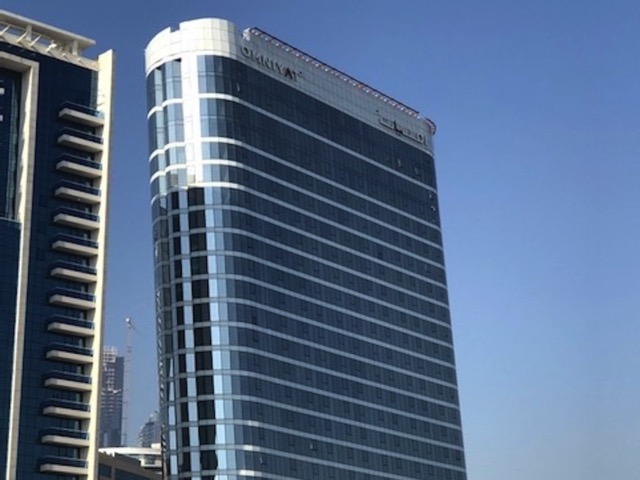 Previously called the “iPad Tower”, the building resembles a giant iPad and is set to open later this year. Law believes The Pad is the culmination of his architectural approach, which aims to fuse technology, software, and architecture to create structures that are more responsive to the needs and desires of people today.

Law compared the building’s ability to augment the lives of its inhabitants to the armor that comic book hero Iron Man wears.

The 24-story tower contains 231 “intelligent” apartments that include a virtual reality projection wall that changes locations, a bathroom that analyzes residents’ health in real time and displays reports on the mirror, and RFID tags instead of keys for apartments.

Law’s design for The Pad, which mimics the shape of an iPod tilted in a docking station, won an international competition in which he beat out renowned architects Zaha Hadid and Norman Foster.

Check out some of The Pad’s images below and share your thoughts with us in the comments section. 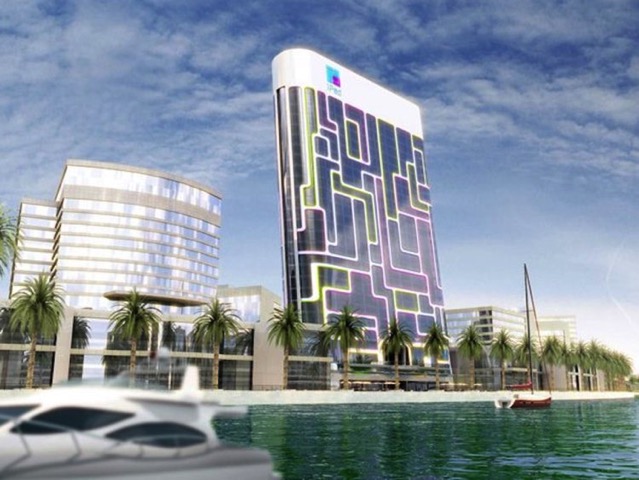 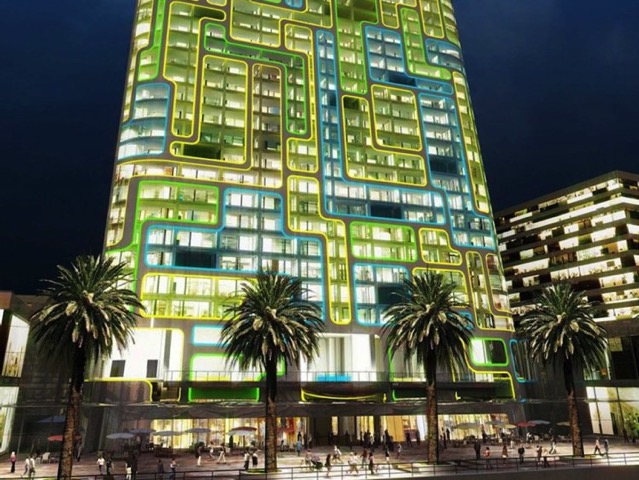 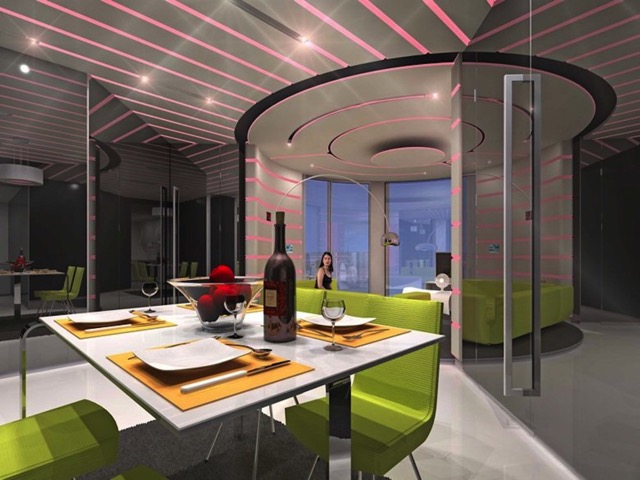 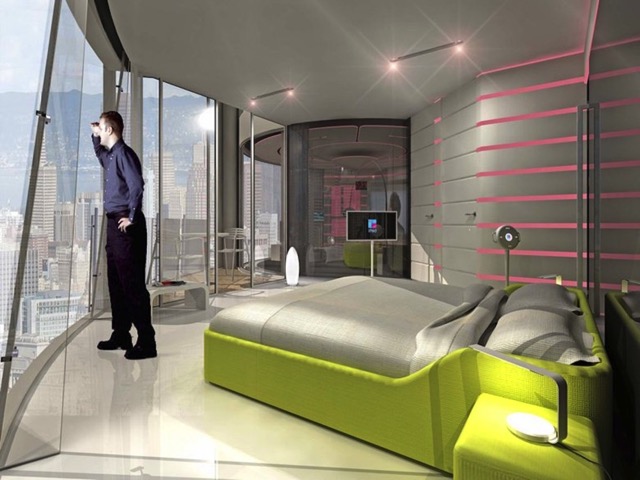