DuckDuckGo Email Protection Beta is Now Available to All

DuckDuckGo privacy browser has finally removed the waitlist for its free Email Protection service and it’s now available for everyone to try in open beta. 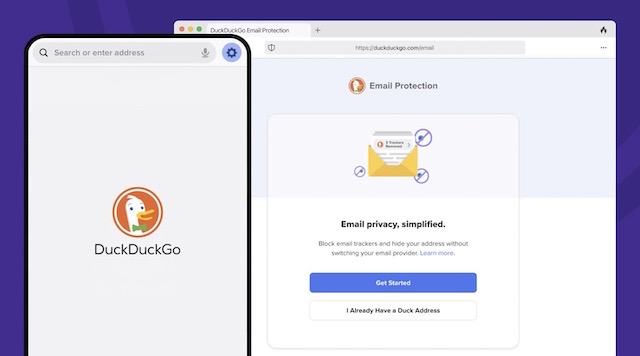 For those who aren’t familiar, the DuckDuckGo Email Protection is a free email forwarding service that offers both email tracker removal and the ability to create unique private email addresses without switching email providers.

The company has also improved and expanded privacy-protecting features like Link Tracking Protection and Smarter Encryption. Best of all, the feature is available cross-platform on desktop, iOS, and Android. 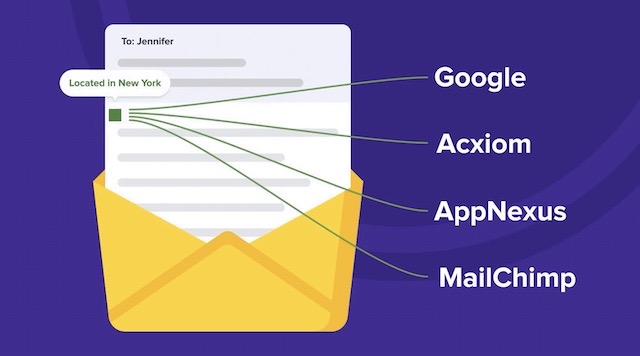 Here’s all that is new in the latest DuckDuckGo update: